Games with Gold in January includes D4, The Witcher and more 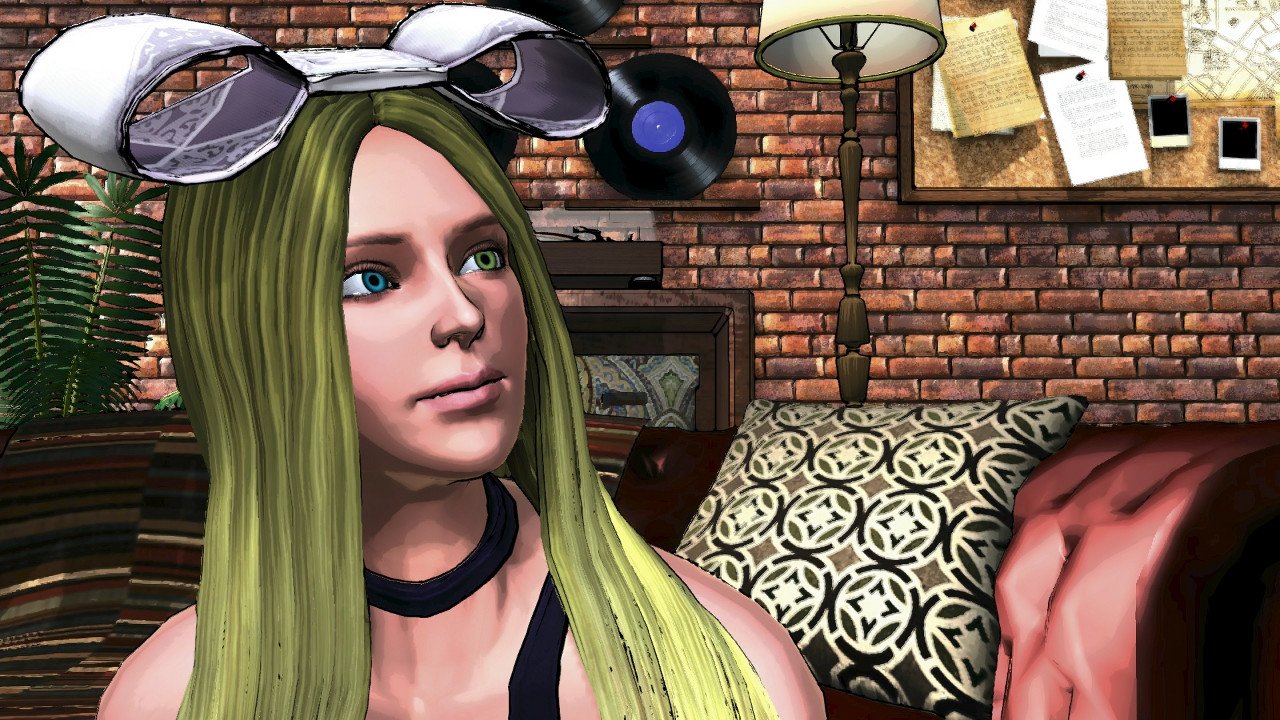 Xbox Live Gold members will get three new games with their subscription to kick off the new year.  Across both the Xbox One and Xbox 360, subscribers can download D4: Dark Dreams Don’t Die, MX vs. ATV Alive, and The Witcher 2: Assassins of Kings.

D4: Dark Dreams Don’t Die  for Xbox One released earlier this year, and our review of the game was favorable. The downloadable title from Swery is an episodic murder mystery where you must use your ability to go back in time to solve the mystery of your wife’s murder.  D4 will be available for all of January on the Xbox One.

January’s Games with Gold Line-up is a pretty good start to the year for free content.  For anyone that has yet to play The Witcher 2, having access to a free copy of it can get them up to speed ahead of the release of The Witcher 3: Wild Hunt, which is due later in the year.

Perhaps Microsoft is taking notice.  A recent comparison between the Games with Gold program and Sony’s Instant Game Collection revealed Sony’s free game offering as one that offered a better value.