Games With Gold For November Feature Vikings And Piñatas 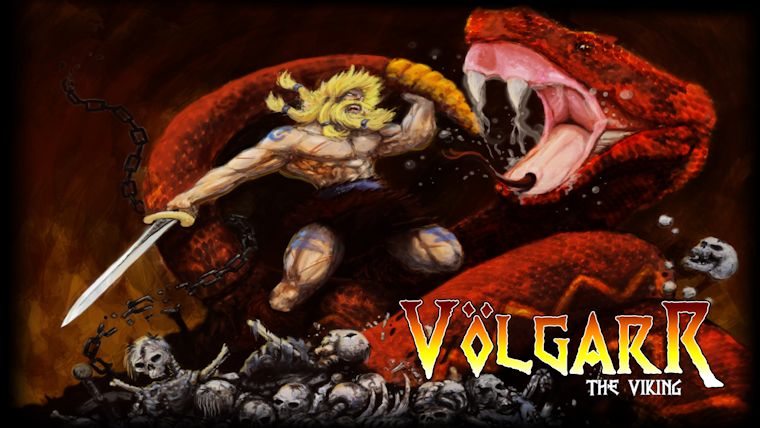 Everyone pretty much expected that Microsoft would be announcing their November lineup of Games With Gold titles pretty soon, especially following the announcement yesterday of what PS Plus’ free game lineup would be for the month. Well, it didn’t take long as they have now revealed the three games that will be coming for Xbox Live Gold members.

Xbox One will only get one game this month, with no previous title sticking around as in the past, while Xbox 360 will get the usual two games. After the good reception last month of Chariot, Microsoft has chosen another [email protected] title for November’s Games With Gold lineup. Xbox Wire revealed which three games would be coming and when they could be downloaded, which you can see below:

Unlike PS Plus that always puts their games up on Tuesday, both Volgarr the Viking and Viva Piñata: Trouble in Paradise will be available on Saturday. Falling on a weekend, everyone who is off can enjoy the two Games With Gold releases to start the month off the right way