The Games of the PlayStation 4 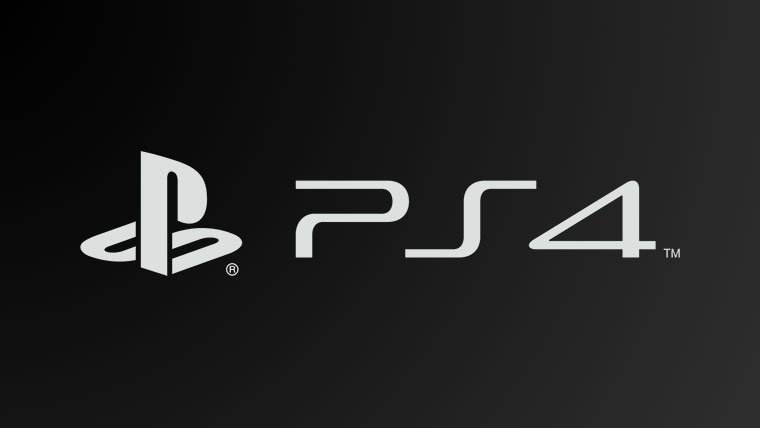 It’s official. Sony has pulled back the curtain on the PlayStation 4 hardware. We know that the new console will be a powerful beast, it’ll have a ton of social and streaming features, and feature a newly redesigned DualShock 4 controller.

And about the games you ask? Well Sony has introduced a number of first party games that will be coming to the PlayStation 4. Their wide range of first party studios look like they’ll have the bases covered when the PS4 arrives in 2013.

Killzone: Shadowfall is set in a near future, thirty years after the events of Killzone 3. The world is a different place, with two factions known as the Helghast and Vektans living side by side in a futuristic city divided by a great wall. The two factions have been engaged in a Cold War which will be coming to a head in Shadow fall, where the player assumes control of a Shadow Marshall who is tasked with keeping order.

Seven years after the events of inFamous 2, the world has changed. A government agency oversees every nook and cranny of the inFamous universe to make sure history does not repeat itself, after the events of Empire City and New Marais. inFamous 2 touches on the topics of security, and surrendering freedoms for the sake of safety.

Evolution Studios has a new racer on the way. One that puts players smack dab in the thick of car culture. According to Evolution: Drive Club is all about utter car passion. It was about connecting people who are as in love with car culture as we are, and creating a universe for these impassioned racers to all play together. We created web design concepts that showed how you could connect with people and access your club when you were away from the living room, and we created prototypes of the most immersive, detailed vehicle interiors and exteriors possible.

Knack is a new platformer for the PlayStation 4. In the spirit of Crash Bandicoot, Jak and Daxter, and Ratchet and Clank, Knack is focused on bringing the fun back to action/platform gameplay. Knack, the character of the story is a creature with mysterious powers who can incorporate relics into his body as he finds them, which allows him to transform from a three-foot tall creature into a gigantic wrecking machine.

In Watch Dogs, players will assume the role of Aiden Pearce, a new type of vigilante who, with the help of his smartphone, will use his ability to hack into Chicago’s central operating system (ctOS) and control almost every element of the city. Aiden will be able to tap into the city’s omnipresent security cameras, download personal information to locate a target, control systems such as traffic lights or public transportation to stop a chase, and more. The city of Chicago is now the ultimate weapon

From the creators of Halo, Destiny is a first person shooter with deep competitive and cooperative gameplay in a persistent, always connected online world.

Capcom didn’t officially reveal a new game for the PlayStation 4, but they did release an impressive tech demo of their MT Framework successor. Deep Down appears to be what a next-gen Dragon’s Dogma could look like in the coming years.

“In most games with open worlds, the developers try to make them as big as possible so you’ll be impressed by the scale. In The Witness, we compress everything so you’ll always be finding new things,” Blow relayed on stage in New York. “On the design side, we worked very hard to convey in a nonverbal way the essence of each puzzle.”

Developers with games in the works for PlayStation 4

Home / Game News / The Games of the PlayStation 4