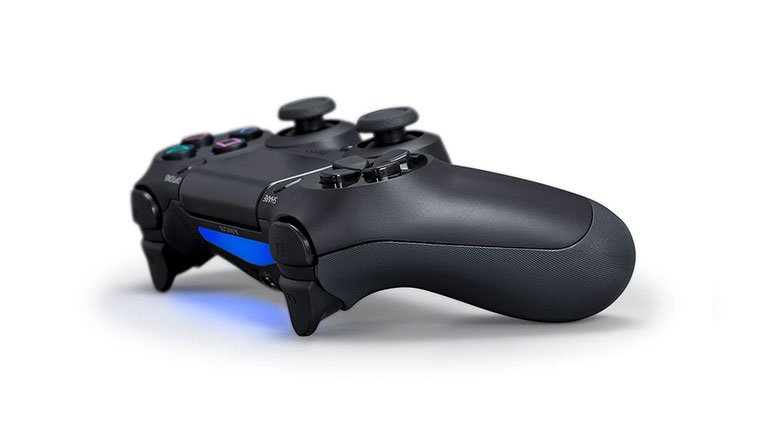 Sony’s new Dual Shock 4 controller for the PS4 will be a radical change for PlayStation gamers when the new console arrives this fall. An all-new design, touchpad, and share features have all been confirmed for the next iteration of the iconic controller.

The major changes to the Dual Shock 4 is obviously the touch pad on the front of it, but the controller is also said to include a more sensitive six-axis sensor, enhanced rumble capabilities, a headphone jack, a share button, and a stereo camera that can be used to track the position of the device.

Sony touted the introduction of the Share button as one of the biggest new features for the console, allowing players to share video instantly with friends on the PlayStation Network.

“The “SHARE button” allows gamers to easily broadcast their gameplay in real-time to friends through internet streaming services such as Ustream. Users can also share their triumphs and accomplishments by uploading video gameplay to Facebook with the “SHARE button”. Unlike streaming content via PC, users no longer have to convert data formats of their recorded gameplay, but can share it with ease.”

The design changes for the controller are also obvious, even at first glance. They say that the feel of the left and right analog sticks and trigger buttons have been overhauled for a “much tighter sense of control” in-game.