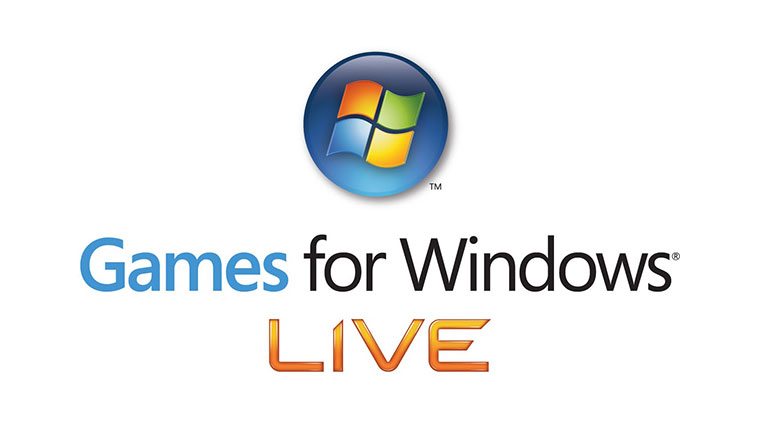 As part of Microsoft evolving its Xbox Live services before the launch of the Xbox One, the Games For Windows Live Marketplace will be shut down on August 22, 2013. This is because of the next Xbox 360 update which retires Microsoft Points.

Microsoft has asked PC users to spend their Microsoft Points before August 22 as the Marketplace will be shutdown then and they may end up losing their cash. After August 22 no more fresh purchases can be made but the client can be used to download previously bought content. DLC and other in-game content accessibility will vary from game to game and Microsoft has asked users to contact publishers for more details. Even Games For Windows Live titles published by Microsoft will no longer be available, not only from the Games For Windows Live Marketplace but from other marketplaces too.

Gamers with a Xbox 360 or a Windows Phone 8 device will receive cash equal to or greater than their Marketplace value of their Microsoft points in their Microsoft account when making their next purchase while users without either can contact Microsoft’s customer support.

This news follows that of several high profile games like Batman: Arkham City and Bioshock 2 dropping their GFWL requirements. Guess we know why now…