Gamestop: PS4 And Xbox One Selling At A Much Faster Rate Than PS3 And Xbox 360 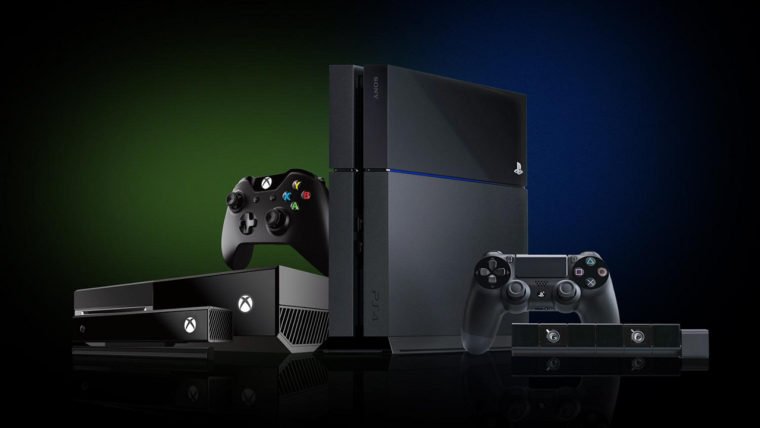 Gamestop has reported that the PS4 and Xbox One is doing better business compared to their respective predecessors.

A NeoGAF user posted information on Gamestop’s most recent conference call. GameStop’s Chief Operating Officer Tony Bartel made some interesting comments on the performance of the newer consoles.

Hardware sales in the United States for Gamestop rose by 13.6 percent compared to the same quarter last year. The PS4 is selling three times more units compared to the PS3 in its first 22 months of sales. As for the Xbox One, that console is selling double the amount of units of the Xbox 360.

These figures are specific to Gamestop retailers in North America, although the newer consoles have been selling very well in other regions as well. The PS3 had a very weak start, but this has been the opposite for the PS4.

The Xbox One had a bit of a rough start, but many changes has made the console more attractive to buyers. Not to mention there are a ton of Xbox exclusives due to be out later this year. Halo 5: Guardians is sure to push more sales.

Overall, the success for the PS4 and Xbox One should be good news for all gamers. The more successful they are, the more games that will be made. 2016 is looking like to be an even better year than 2015.

Home / Game News / Gamestop: PS4 And Xbox One Selling At A Much Faster Rate Than PS3 And Xbox 360