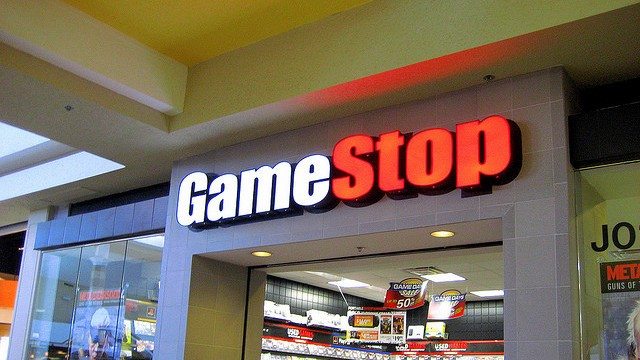 Used physical video games is what Gamestop usually does best. The next step in the retailer’s plan is to sell used DLC. This may sound odd, but it’s part of the company’s future vision.

Arcs Technica had a chance to chat with Gamestop’s Executive Vice President Mike Hogan. Hogan had some interesting things to say about the possibility of selling used DLC sometime in the future.

He said it “would require a partnership between retailers and publishers” first, it it will go that way in the future. He also said that they are very interested in pursuing used DLC since there are people that have “taken digital content and made it transferable from one consumer to another.”

Gamestop is no stranger to selling DLC as it already sells DLC and Steam cards at many of its stores. Even its sister franchise EB Games has been following a similar thing towards DLC too. The possibility of selling used DLC is a different thing altogether though.

If Gamestop is able to sell used DLC, it would make DLC more affordable. Although the thought of it has confused gamers since DLC is a non-tangible item. It will be an interesting day when used DLC is sold in a store like Gamestop.