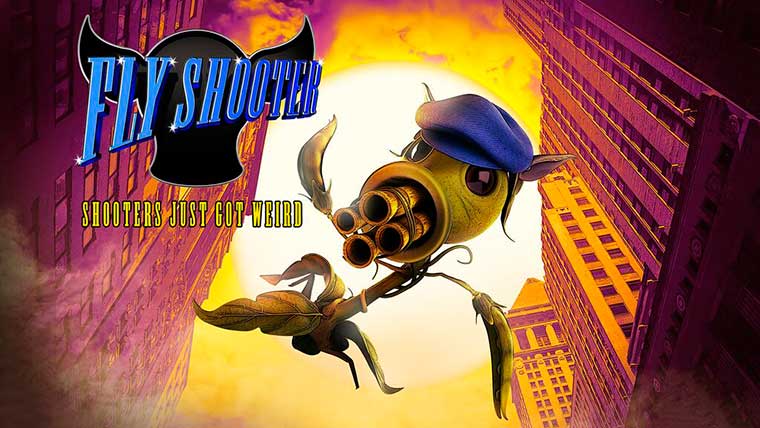 EA is almost certainly readying an announcement for Plants vs. Zombies: Garden Warfare on PlayStation. The company recently revealed a teaser image on Twitter that all but confirms an impending announcement.

The EA Twitter account says, “It’s time for an announcement,” linking to the image above, which clearly depicts Sony’s popular Sly Cooper franchise in a similar fashion to what was seen on the early Xbox branded marketing from earlier this year. Later they also linked to a second image that depicted another PlayStation game, Fat Princess.

Garden Warfare is a popular spin on modern multiplayer shooters. You can catch our take on the Xbox One version of the game in our review.