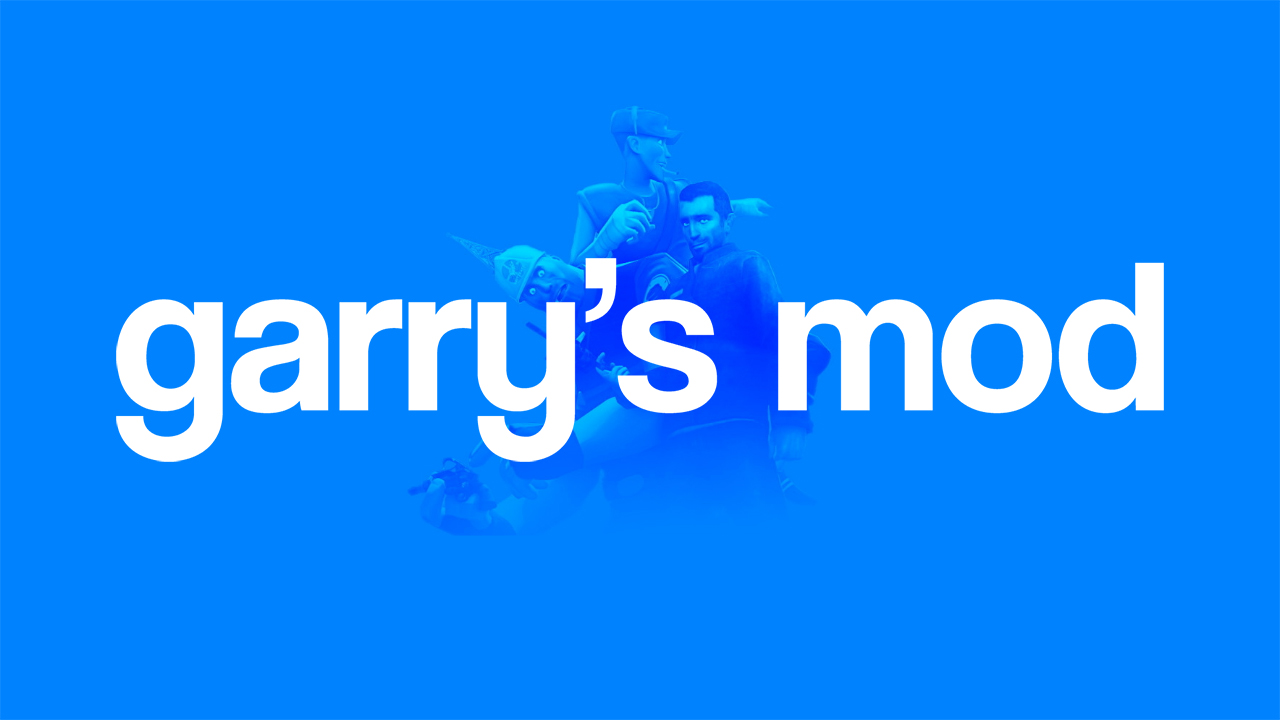 Facepunch Studios’ physics sandbox game Garry’s Mod reached the insane milestone of 20 Million total sales made since its release, on November 29. 2006. The reveal was made on the title’s official Twitter profile. Garry Newman, the game’s creator and the founder of Facepunch Studios, took on his Twitter to talk about the achievement. You can check out the announcement made by the game’s official Twitter profile, as well as Newman’s comment, below:

I wish I got a dollar for ever copy sold

Garry’s Mod proposition is simple, you are thrown in the space, free to use whatever you want, whenever you want. And it was in this proposition, of giving to players a completely blank canvas ready to be filled, that it found its fan base and soon became one of the most successful mods of all time. The game is also known for allowing its players to create anything, from simple construction to a whole city. With that said, Garry’s Mod has become the playground for many creators to let their creativity fly by making addons, new game modes as well as many creative compositions.

Facepunch Studios released Garry’s Mod more than a decade ago, as a modified version of Valve’s characteristic Source game engine, which was used in titles such as Half-Life 2 and Vampire: The Masquerade – Bloodlines. The engine was followed by the release of Source 2, in 2015.  Since it was announced, Source 2 was featured in Dota 2, Half-Life: Alyx, among other titles.

Since its release, 16 years ago, Garry’s Mod has accumulated an insane number of more than 300’000 models, maps, among many other features. An indirect sequel for the game, called S&box is currently being developed by Facepunch Studios. The new game will make use of the Source 2 engine. You can buy Garry’s Mod right now on Steam and let your creativity guide the way.