Gearbox Is Hiring A Writer For What Is Likely Borderlands 3 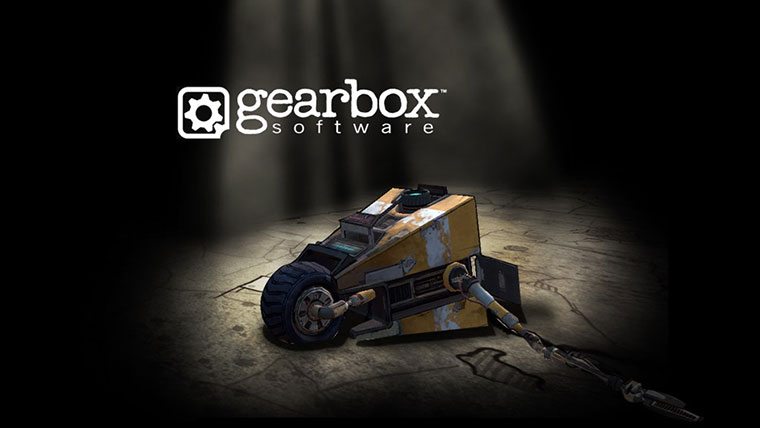 Gearbox Software is hiring a writer for an unannounced project and considering all indicators, its identity is most likely Borderlands 3.

Here is the description of the position as seen on Gearbox’s career page:

“Gearbox is looking for someone to join the writing team for an unannounced AAA FPS/RPG hybrid with strong characters and central narrative thread.”

“The successful candidate will join the writing team to write, punch up and iterate scripts in-line with established story and plot outlines.  Responsibilities will include writing dialogue for voice-over and in-game text for missions, flavor and user interfaces. A love for comedy writing with respect for a serious underlying plot is helpful. The ability to work with a team and to accept notes, criticism and the iterative process is a must.”

Granted, this could be a new IP, but Borderlands is literally an AAA FPS/RPG hybrid with comedic writing and a serious underlying plot.

Lending credence to the possibility of this being Borderlands 3, Gearbox confirmed at PAX East in 2016 that Borderlands 3 would be the next title it would be working on once Battleborn and all its DLC is over and done with. Not only has that time come and gone, but Randy Pitchford revealed at PAX West this year that 90 of the studio was working on “the thing you want us to be working on.” It wouldn’t be unreasonable to assume that this statement is in reference to Borderlands 3, but this listing does mean that it still needs help in the writing department.

For now, it wouldn’t hurt to curb your excitement, but with all things considered, it looks like Borderlands 3 is Gearbox’s priority.