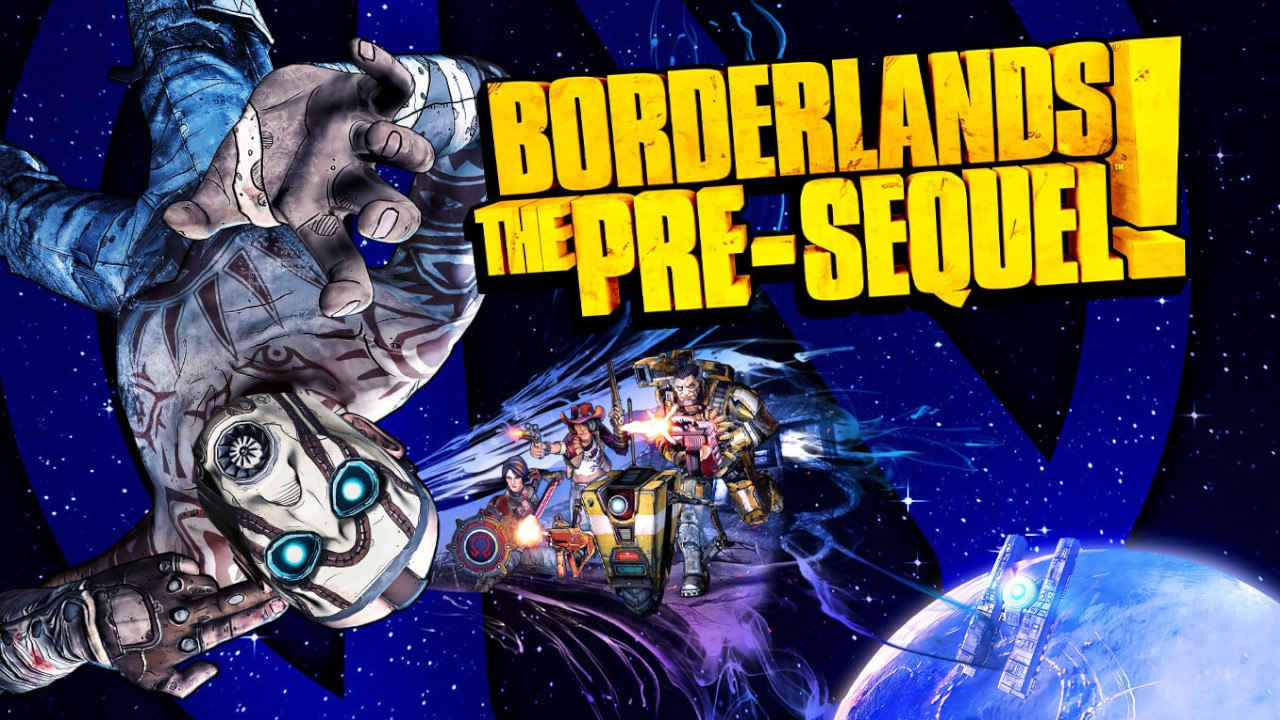 Normally developers stop supporting titles after a sequel comes out, but not Gearbox, which is still supporting Borderlands: The Pre-Sequel on Twitter by releasing more Golden Keys for all platforms.

Today the Borderlands Twitter account released a code to get 5 golden keys in The Pre-Sequel on all available consoles. The codes expire on January 25. Players should grab these keys as soon as possible, but don’t redeem them all. Save a few keys until much later in the game or becoming a high level as then the guns will have much higher stats.

Not too long ago the Twitter account also released Golden Key codes for Borderlands Game of The Year Edition and Borderlands 2. Act fast as the codes expire on January 11 and January 18, respectively.

The developers released a Golden Key code for Borderlands 3 in December that has already expired so the probability of getting more anytime soon is low. Just in case players should follow the Twitter account for any more keys to be released in the future.

Borderlands: The Pre-Sequel was originally released in 2014 for PC, PlayStation 3, and Xbox 360. A year later the title was released on PlayStation 4 and Xbox One as part of the Handsom Jack Collection. After 5 years and the release of a new Nintendo console did the game hit news waves in a big way when the game, along with the others in the series were ported to the Switch.

To read more about how Borderlands is doing on Switch a fellow Attack of the Fan Boy writer, Diego Perez, wrote about his experience with the games here.

Use these codes to grab 5 Golden Keys for Borderlands: The Pre-Sequel.