Gearbox Software singing a different tune about the Wii U 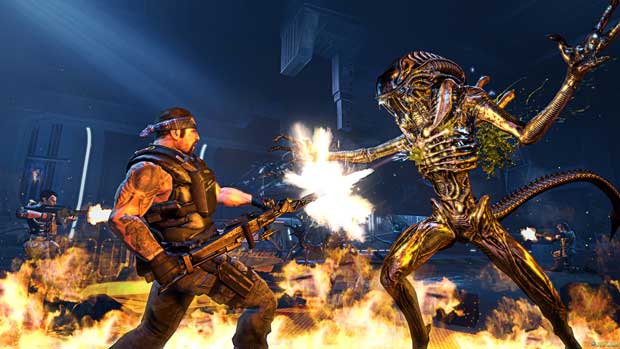 Yesterday a unknown source came out to speak up about the Wii U. In an anonymous report by CVG, the “developer source” explained that Nintendo’s next console may have graphics that look “as good” as the Xbox 360 and PlayStation 3, but “not better”. Furthermore, the unnamed source said “you shouldn’t expect anything special from a graphics point of view,” they told the website.

Gearbox Software’s Randy Pitchford on the other hand, had a much more positive explanation of his experience with the Nintendo’s Wii U. Pitchford didn’t go into too many details in his interview with Joystiq, but did say:

“There’s a lot that we can do with that screen,” Pitchford said. “It’s a really cool system — it’s pretty powerful. I want to be careful, because I don’t want to risk any sensitive information that Nintendo’s not ready to share yet, but in our experience it’s a great system. I think it’s a really nice bridge to the next generation. I think people will be surprised. I don’t know off the top of my head how many of the specs they’ve released, so I want to be very careful not to jump the gun, but we’re very pleased with the hardware. And even since they gave us our first alpha kit, our very first ‘pre-prototype’ development hardware that they kind of let us play around with, they’ve done so many things to make the platform better. So it’s getting better for us as developers.”