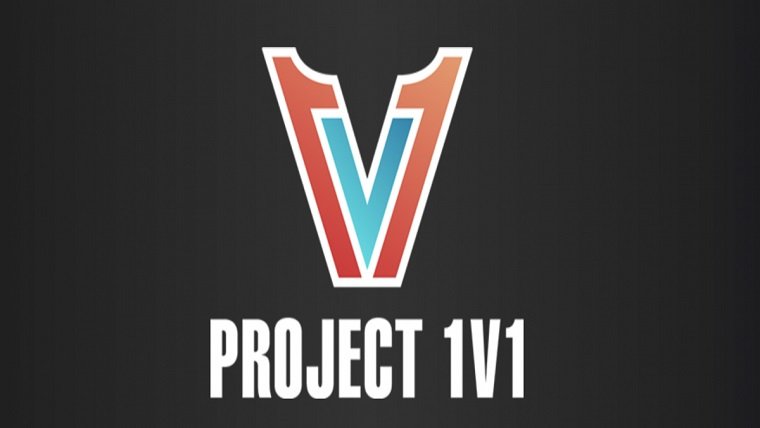 It’s no secret that Gearbox is currently working on the next entry in the Borderlands franchise, but that doesn’t mean the developer is focusing all of their energy on it. As it turns out, Gearbox has a different “top-secret” project in development as well.

Codenamed Project 1v1, Gearbox is creating a competitive first-person shooter “that combines the action of fast-paced 1v1 first-person combat with the metagame strategy of a collectible card game,” according to the game’s website. Little detail is offered other than a few game modes and that there will be a closed technical test taking place later this summer, which players can sign-up for through their SHiFT accounts here.

The technical test will include three game modes: Ranked, Challenge, and Arena. In Ranked, players will be matched up against opponents based on their ratings and can earn experience and crates containing new cards. As the name suggests, Challenge lets players challenge a friend to an unranked match. Arena allows people to queue up and attempt to take on the current Arena champion in order to take their place.

Since these are just what are being offered in the technical test, the full game will likely contain more features. Because the servers are based in North America, Gearbox warns that international players may experience decreased performance.

With Gamescom right around the corner in just a couple of weeks and the closed technical test set to take place within the coming months, we may hear more news about Project 1v1 soon.