The latest news in the world of video games at Attack of the Fanboy
July 12th, 2015 by Damian Seeto 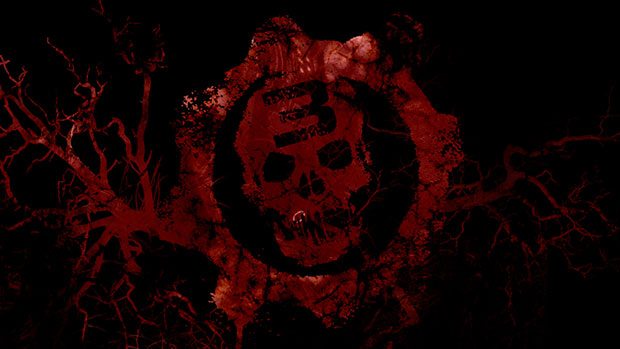 Gears of War 2 and 3 could eventually become Xbox One backwards compatible in the near future.

As reported by DualShockers, The Coaltion’s Rod Fergusson was at the San Diego Comic Con event to answer some fan questions.

A fan asked him if Gears of War 2 and 3 would be Xbox One backwards compatible. Fergusson said they are “definitely looking into” it. It was noted the fans are requesting it, and The Coalition would love to make it happen.

Since Microsoft owns The Coalition, it shouldn’t be too hard to make the two games compatible for the Xbox One. It will be interesting to see if they eventually follow through with it.

Right now, gamers can look forward to the remastered Gears of War: Ultimate Edition instead. This is just a remake for the original game only made to look pretty for the Xbox One console.

The Coaltion said they weren’t able to remake the other two games in the trilogy because it would have taken them too much time. Gears of Wars: Ultimate Edition took 16 to 18 months of development time. Adding Gears 2 and 3 would mean the collection wouldn’t have been able to come out this year.

Xbox One backwards compatibility will come to all console users in Fall 2015 via a new system update.