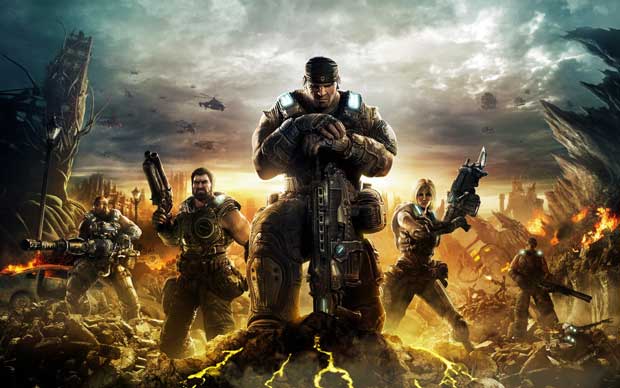 Today Epic Games announced that Gears of War 3 has topped one million pre-orders worldwide.  This makes the game the fastest game in the history of Xbox exclusives to reach this milestone number for the company.  The Gears of War 3 beta, which just ended, housed some pretty incredible numbers.  Over the course of the four week beta, Gears of War 3 let 1.29 million players take the game out for a test drive.

Epic has also released some statistics from the beta:

Gears of War 3 is still available for pre-order, and the recently announced Epic and Limited Editions have been added to the fold.  The full release will launch exclusively on Xbox 360 this September 20, 2011.