Gears of War 4: Marcus Fenix Is Not Playable In Campaign Mode 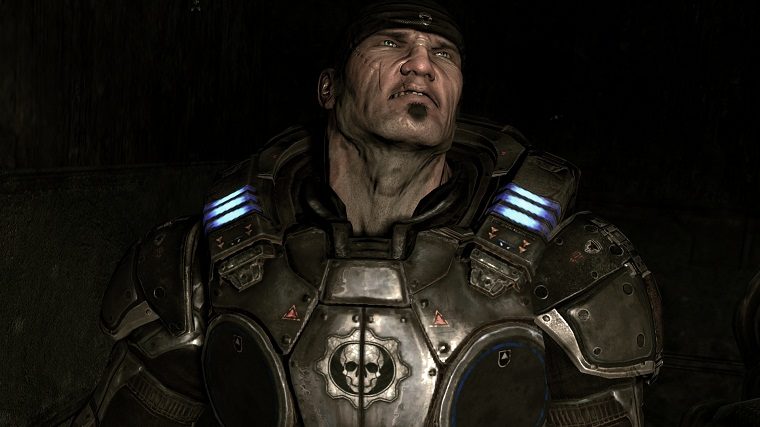 Marcus Fenix is known to many to be the main character of the original Gears of War trilogy. He will have a limited role in Gears of War 4 though.

Gears of War 4’s creative director, Chuck Osieja, confirmed the character’s limited role during a recent interview with IGN. The campaign will focus more on the new crew.

Osieja said: “He’s not. He’s one of the AI characters. What’s nice about having Marcus not be a playable character is that because, he’s not playable, he reacts to things in the world a lot differently. [In Gears 4,] we kind of get a different perspective from him than we ever did before.”

Marcus Fenix is playable in the multiplayer mode, but will just be a spectator in the single player campaign. The main character of the new game is his son. His role might be similar to that of Snake in Metal Gear Solid 2. Snake was a mentor of sorts to the rookie Raiden.

Gears of War 4 will be released on Xbox One and Windows 10 on October 11th. By pre-ordering the game at selected retailers, you could get access to the four other games in the series. All of the older games are now backwards compatible on Xbox One.