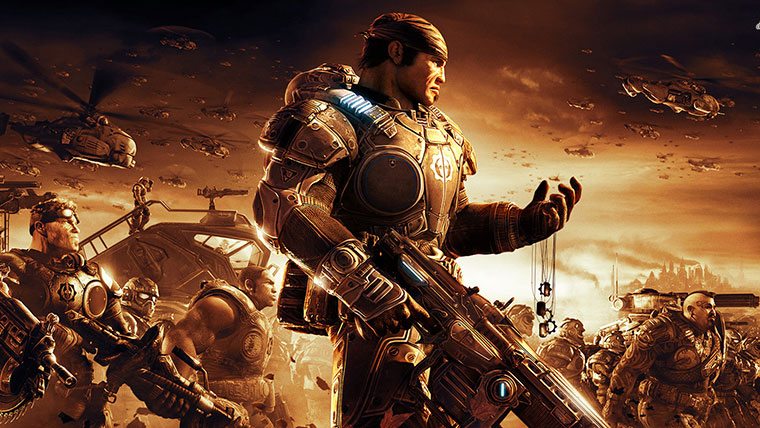 It appears Microsoft is being kind and has been sending out Gears of War backwards compatibility tokens to several Xbox One owners already.

Microsoft previously announced that Ultimate Edition owners would be receiving tokens to download the Xbox 360 Gears of War games on December 1st. However, users have received some of the tokens already and it’s only November.

I can confirm that I am one of the Xbox One owners that received the tokens pretty early. I was busy playing Fallout 4 until I received numerous messages from Microsoft. The messages were tokens/codes to download the older Xbox 360 Gears games.

If you bought Gears of War: Ultimate Edition, you should be eligible to get tokens to play the older games that were released on Xbox 360. Now that backwards compatibility is now available on Xbox One, you can now play your favorite 360 games.

I actually received codes for the first game, second game, third game as well as Judgment. Some people have only received some or none of the games so far. It appears Microsoft is releasing the tokens in waves.

Gears of War Xbox One