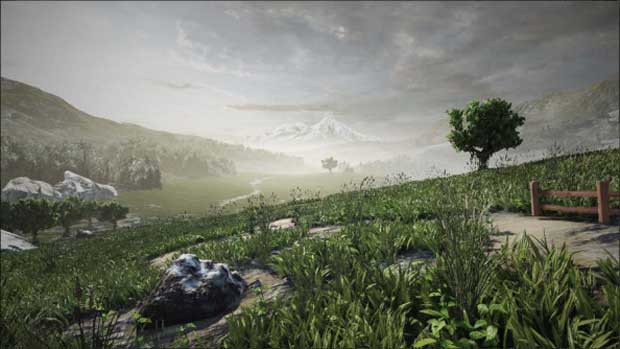 Gears of War creator, Epic Games,  has been showing off the future of gaming ever since their reveal of the latest capabilities of Unreal Technology at GDC 2011.  The latest bit of graphics that are likely not coming to consoles any time soon, show a single shot of foliage in-game.  The forward looking screenshot was said to be from a game running on the in-game engine.

What game this is?  Well, Epic’s Dana Cowley didn’t go into specifics about that, but it was likely a tech demo similar to what Epic has shown in the past.  If you missed the Samaritan Demo from GDC 2011 you can find that here.