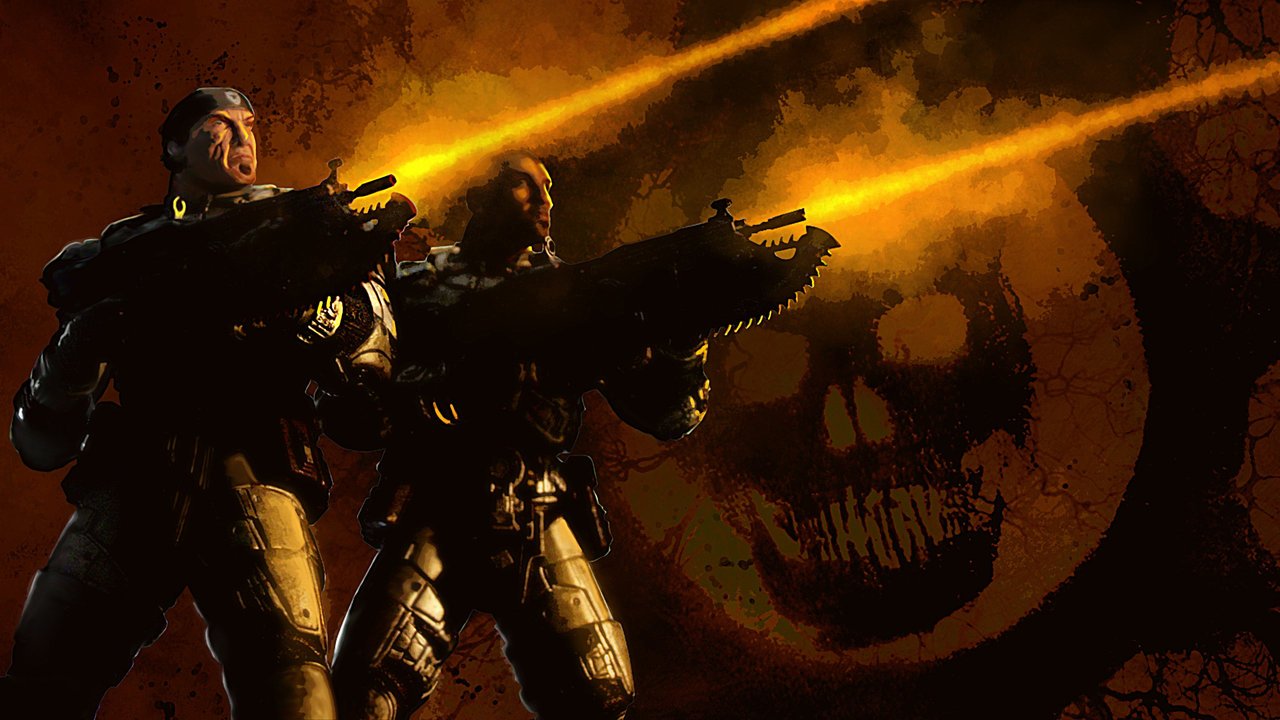 Mark Rein, among other big names at Epic Studios, has been tweeting frequently today to assure fans of the Gears of War franchise that Microsoft will ”take good care” of the series.

After the recent announcement that Microsoft have purchased the rights for GOW from Epic, fans of the shooter are noticeably concerned about this particular passing of the torch. Development is now in the hands of Black Tusk Studios and it was Rein who was quick out of the gate to reaffirm his confidence in them and Microsoft, stating the following –

”Congratulations to @XboxP3 @GearsViking and all our friends at Microsoft – they’ll take good care of @GearsofWar and we’re excited for them!”

”We appreciate the kind words. Gears is in great hands!”

The concern, however, may be resting more on the fact that the IP itself has been struggling and a change of hands may cause further issues. Gears of War: Judgement was reported to have suffered noticeable drops in sales compared to its predecessors and fans at the time were very quick to express their disappointment. On the flip side, a company with a fresh outlook and ideas may be just the thing to spark the series back into life; plus with a brand that is highly established, it may not need much more than the experience and financial backing that Microsoft can provide.

What are your first thoughts about this news? Maybe you were expecting something else to be revealed instead? Leave a comment below with your thoughts!