Follows the loss of other publishers in recent months. 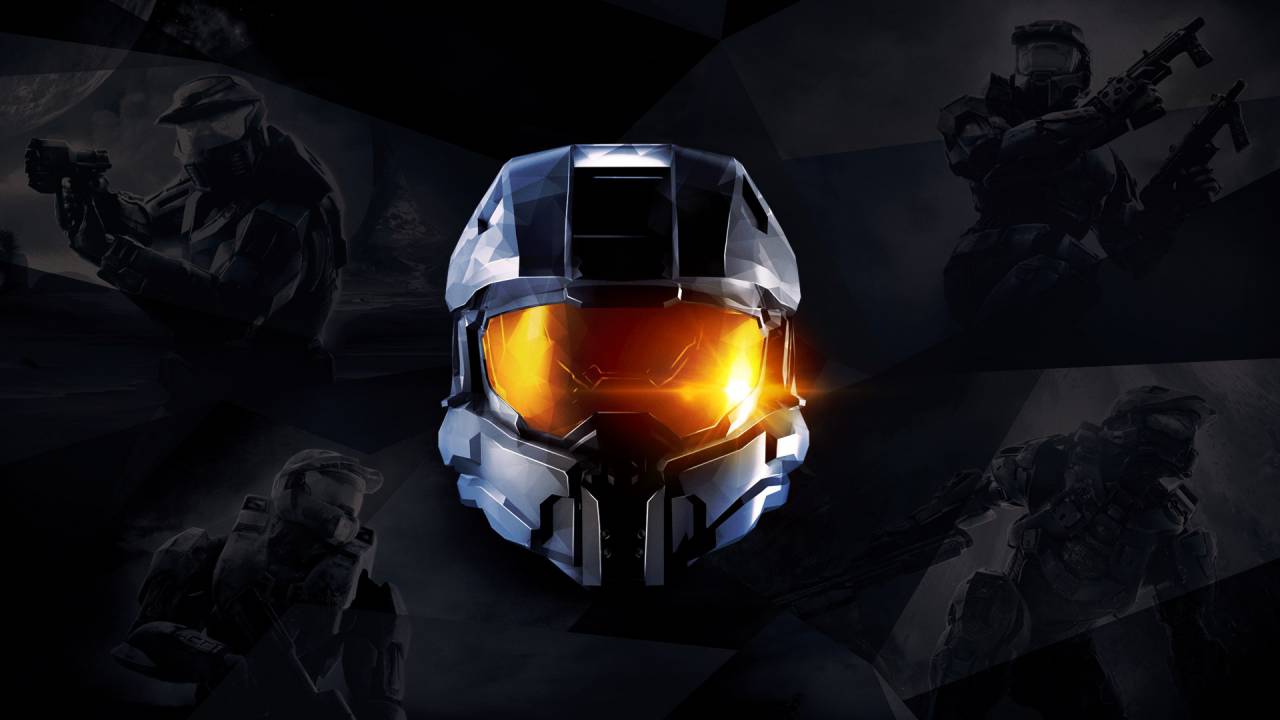 Game streaming has been said to be the future of gaming for awhile now, though it has certainly been rather hit or miss since services started trying this. Of the ones still around, PlayStation Now has course corrected some after a very rocky start, while Stadia has struggled to get off the ground with a lack of interesting games. Nvidia’s GeForce Now was one of the most interesting of the bunch due to it’s connection with Steam to stream already purchased games, but now they are losing even more publisher support later this month.

Unlike services like Stadia and PlayStation Now that offer a Netflix approach by letting you gain access to a library of games to stream for a subscription fee, GeForce now cost $4.99 a month and lets you stream games from your Steam library. However, the games available from your library are reliant on publishers supporting the service.

We already saw publishes like Activision and 2K remove their games from the service in the past few months, but now it has been revealed in the latest blog post from Nvidia that games from Warner Bros. Interactive Entertainment, Xbox Game Studios, Codemasters, and Klei Entertainment will no longer be supported with GeForce starting on April 24. They do say they hope to get these back in the future, but they will at least be gone for the foreseeable future it appears.

While GeForce Now is losing support from these publishers, they did announce they are adding more Ubisoft games to the lineup, starting with the complete Assassin’s Creed and Far Cry series today. In addition, they will be adding support for more Ubisoft games in the coming weeks as well, though they did not make any announcements for what those will be.

It’s hard to judge on how successful GeForce Now is so far with them both adding and losing publishers over time. Nvidia still seems to be very much invested in making this work, so hopefully they can add some of these back before too long.