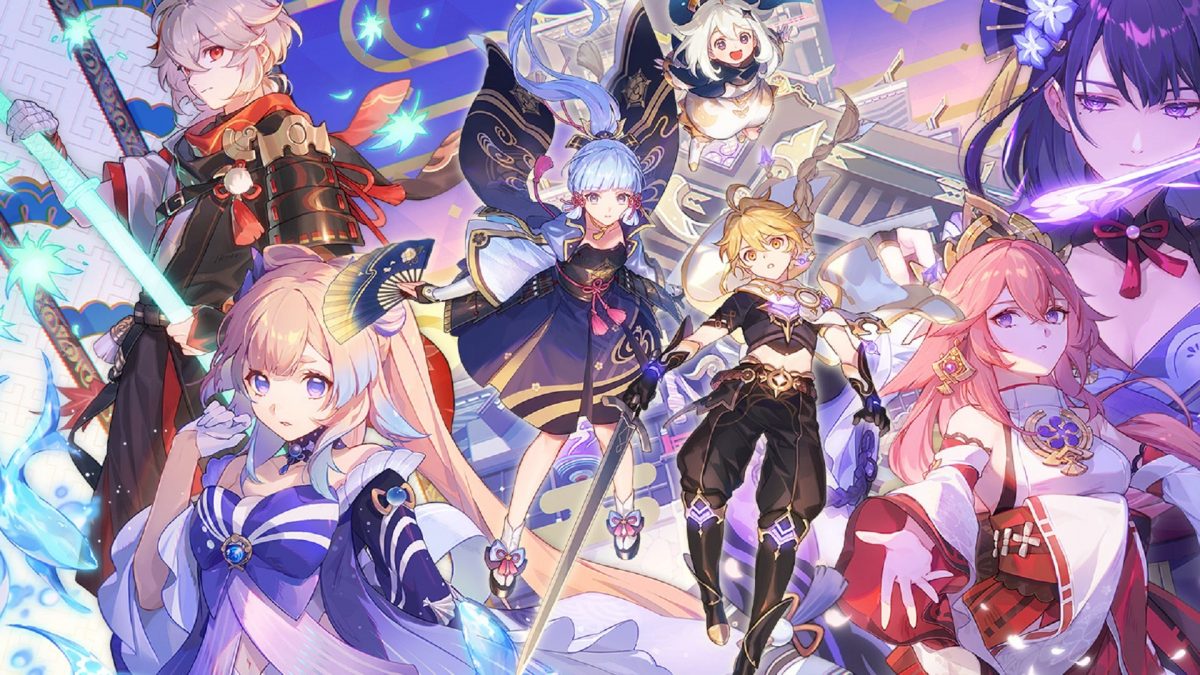 Genshin Impact is gearing up for another exciting addition to Inazuma with the 2.2 update. Incredibly diverse regions filled with epic new quests, new characters, and new weapons await long-time fans and new adventurers in the newest update to Genshin Impact.

For those new to Genshin Impact, it is a free-to-play, anime-inspired gacha-game filled with breathtaking scenery, musical masterpieces, and compelling combat. The 2.0 update added the third of seven regions to come: a collection of islands called Inazuma. Electro is the main element of the island, and the entire region is inspired by Japanese culture, unlike Monstratd, which is the first area, focusing on Anemo (the wind elemental) and taking inspiration from German culture, and Liyue, the second area that focuses on Geo (the earth elemental) and takes inspiration from Chinese culture.

Genshin Impact 2.2 releases on October 13 and has a heap of new content. For starters, this update’s official title is called “Into the Perilous Labyrinth of Fog.” True to its name, a new part of the Inazuma archipelago that once was shrouded in fog will now be accessible, called Tsurumi Island. Thoma, a pyro polearm character, will be revealed as a new playable character. New world quests, new enemies, and so much more await players in the Genshin Impact 2.2 update.

How to Preload Genshin Impact Version 2.2

Coming straight from the source, here is how to preload the new Genshin Impact 2.2 update:

If your casual interest in Genshin Impact is growing into a steady curiosity, don’t hesitate to experience Genshin Impact. Although, yes, it is tied down by luck-of-the-draw characters and weapons, the game itself is a blissful experience. Just basking in the warm melodies of the music as you trot around the picturesque pastel world is satisfying in and of itself–and the game does generously reward new adventurers with plenty of opportunities to unlock new characters and weapons. Don’t be shy, enjoy Genshin Impact today.

Genshin Impact is available on Playstation 5 and 4, PC, Android, and iOS. 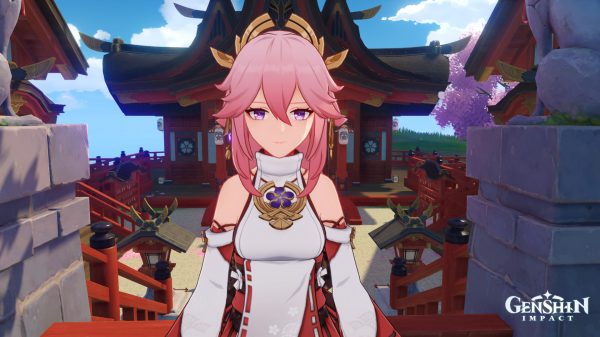 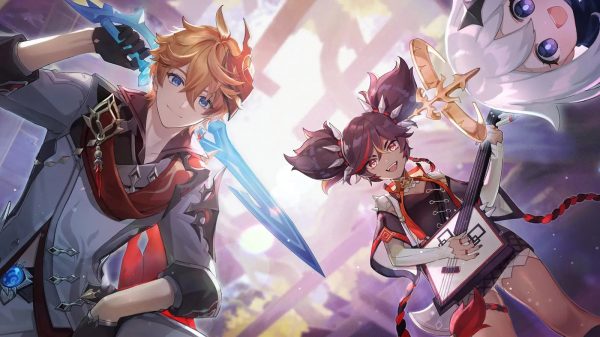 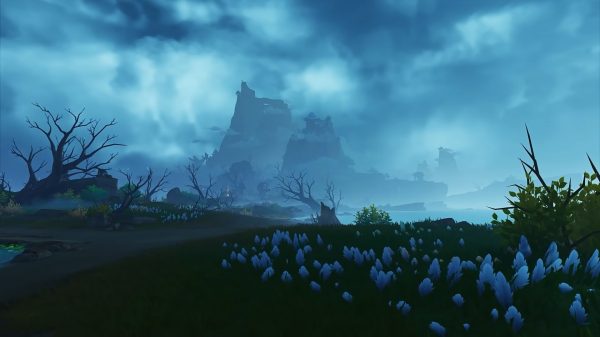 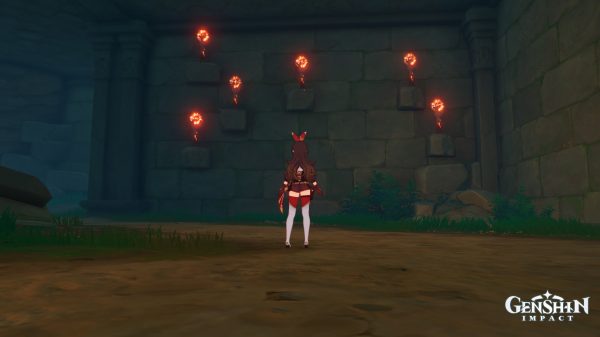