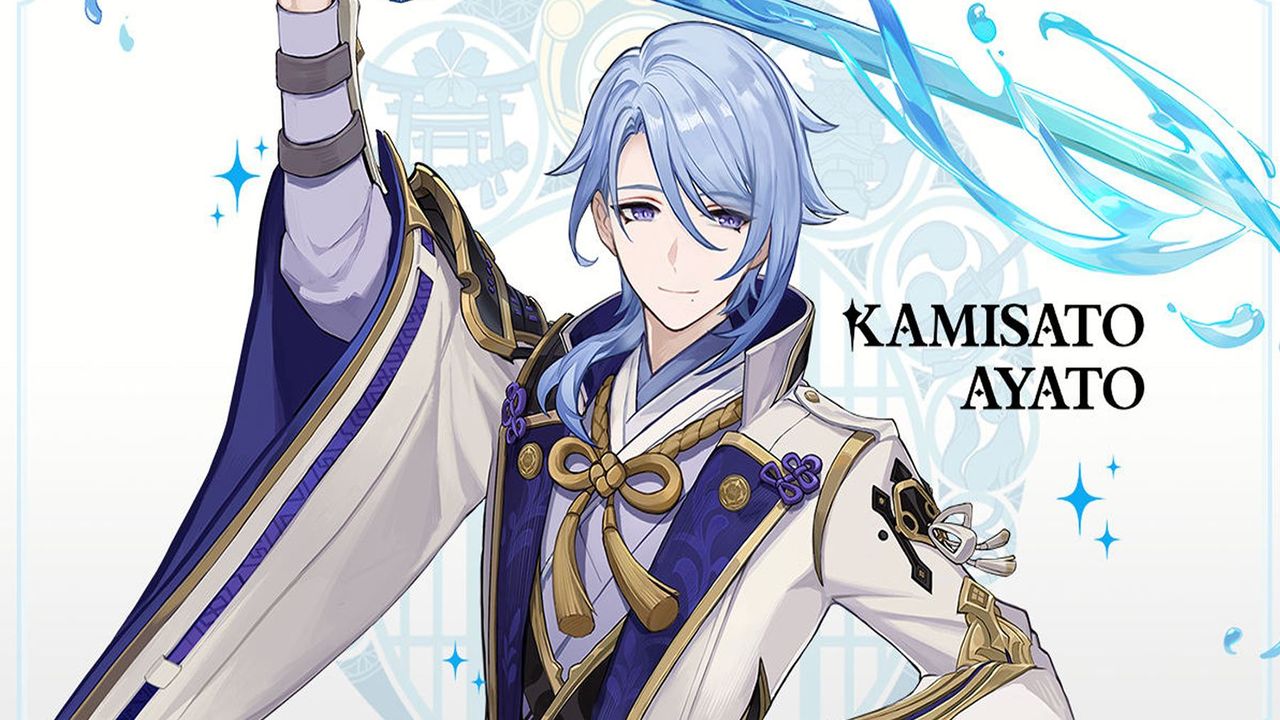 Genshin Impact released update 2.5 on February 16, 2022, and we already have leaks for what update 2.6 will include. While no planned release date was leaked, fans who follow the release date time trends predict it to launch sometime in March. Players can look forward to seeing a new character, a brand-new region to explore, and returning banners with several popular characters.

The new character confirmed to drop is named Kamisato Ayato. An upcoming hydro character who currently serves as the head of the Kamisato Clan and the Yashiro Commissioner. He is considered to be a fair and gentle leader who, when forced to fight, does so with elegance and grace. It is clear that this hero’s new banner will be in high demand once update 2.6 releases. Shikanoin Heizou is another character who is speculated to be released in 2.6, and one that has garnered a lot of attention as players seem to be quite eager for his arrival. Heizou is an Inazuman detective who doesn’t like to abide by the rules and always gets himself in trouble.

Thanks to the recent social media link a picture of the new region was posted not so long ago. The Chasm is the name of the new region, and because of the map we can confirm a few major points about this new area. There appear to be six new teleport points within this Chasm along with a Statue of The Seven. Because another major nation by the name of Sumeru has already been hinted to be coming in a future update as a fourth region it is most likely that The Chasm’s story will apparently serve as an introduction to Sumeru.

While not a ton is known about the Irodori Festival that has been leaked, it does appear that it will serve as the main event of the 2.6 update. This event will likely include minigames such as poetry, tower defense, Kendo, and flower arranging.

Xingqiu is the character reward for the event.

Characters we will see returning with update 2.6 include Venti and Klee potentially. There are also fans and less credible leakers stating that Thoma will be given away as the free character. Dansleif, who hasn’t been seen since Chapter 1, was also mentioned in the leak making many fans theorize that he will be making his long-awaited return.

With all of this information on such great returning characters, it would be wise of players to begin saving up their wishes. Hopefully, all players are enjoying Genshin Impact Update 2.5 but as usual, it appears fans are already looking towards the future.