Genshin Impact’s Version 3.4 is Set to Bring Beetle Battles to The Game

Did Genshin Impact get its own fighting game? Well... sort of 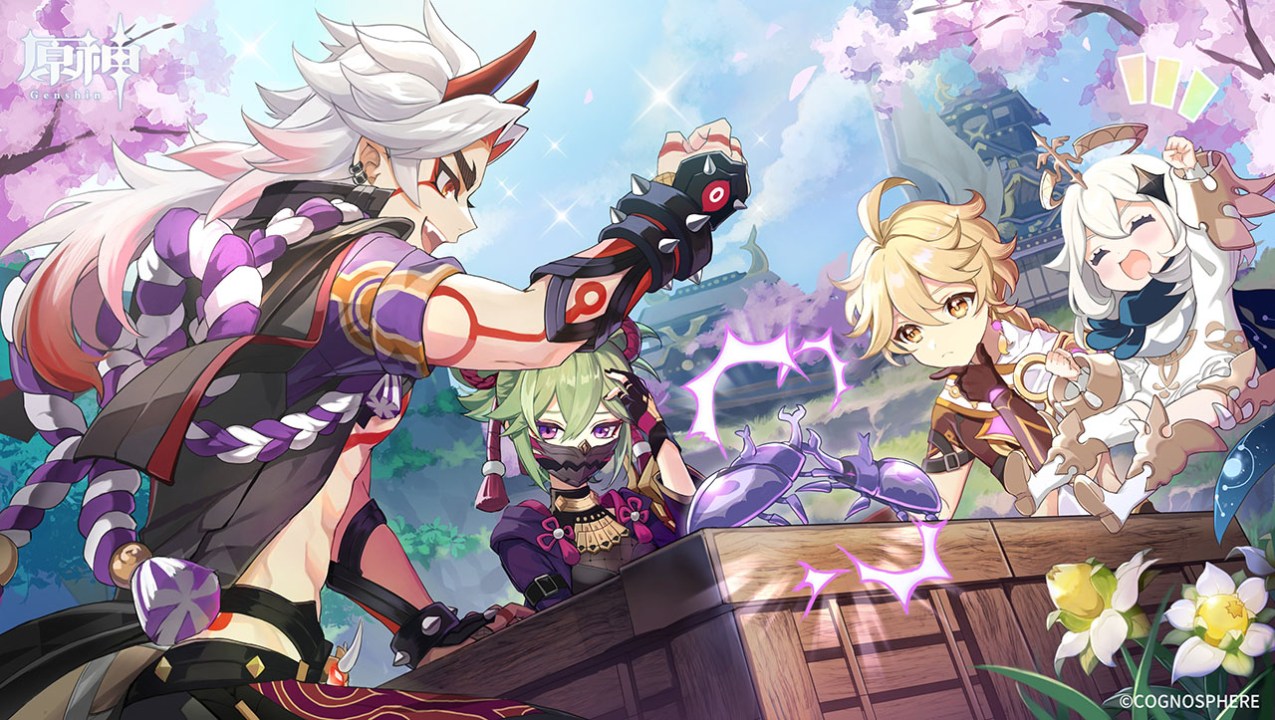 The Special Program focused on Genshin Impact‘s version 3.4 “The Exquisite Night Chimes” revealed a wide array of new events set to debut during the upcoming update, including the Almighty Arataki Extraordinary and Exhilarating Extreme Beetle Brawl, which is shaping up to be one of the most unusual events to ever take place in Teyvat.

In the event, which will very likely take place during the second phase of the version, after the main phase of the 2023 edition of the Lantern Rite Festival, players will be able to take part in one of the most unusual sports in Genshin Impact, beetle fighting, as they will be able to select one of the available Onikabutos and then duel against a wide array of opponents for rewards such as Primogems, Mora, and more. You can check out an overview of the available rewards featured as part of the event below, as well as an image showcasing a little of its gameplay, both courtesy of the game’s Special Program.

It was also revealed during the Special Program that the version will also feature a new combat-focused event, called Warrior’s Spirit. In the event, players will be able to take control of the Traveler, as they take part in battles where their ability to parry and counterattack will be their biggest strength. The event seems to work identically to the game’s previously released Clash of Lone Blades event.

Warrior’s Spirit will also feature the participation of Ayaka, who will be wearing her new skin. You can check out how to get both Ayaka’s new outfit as well as Lisa’s in our How to Get the New Lisa and Ayaka Skins article.

Attack of the Fanboy / GAME NEWS / Genshin Impact’s Version 3.4 is Set to Bring Beetle Battles to The Game