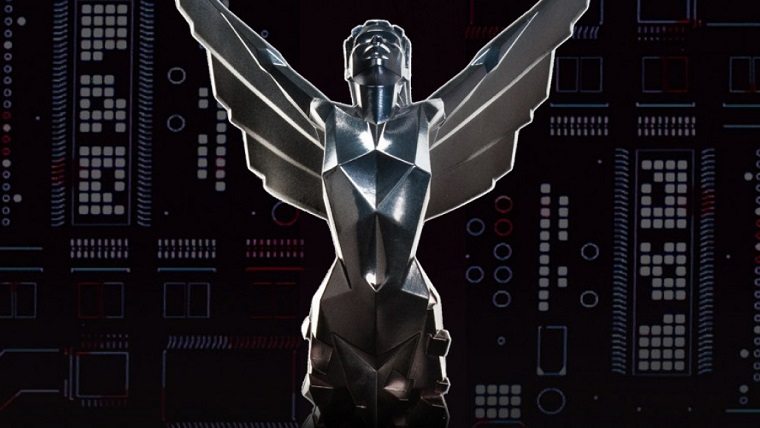 Geoff Keighley has announced that he will be hosting yet another video game awards ceremony, with this one being focused on kids. The Kids Game Awards is set to take place this October, airing on the DreamWorks TV YouTube channel.

Variety describes the awards ceremony as “an interactive, all-digital show that will let viewers vote on their favorite video games (in the vein of Nickelodeon’s Kids’ Choice Awards). The Kids’ Game Awards show will feature special appearances by celebrities, gamers, digital influencers and musical guests. For the Kids’ Game Awards, led by producer Geoff Keighley, AwesomenessTV has also lined up an advisory board that includes Activision, Nintendo and Warner Bros. Interactive Entertainment.”

It remains to be seen if this will have any kind of an impact on The Game Awards, which is the main games ceremony that is hosted by Keighley typically in December. There have been two of them so far, and previous reports have suggested that the show will be returning this year.

An official air date has not yet been revealed for the Kids Game Awards, though we’ll be sure to report that as well as the nominees as soon as they are announced.