GeoHot Lays the Blame on PSN, Not Hackers 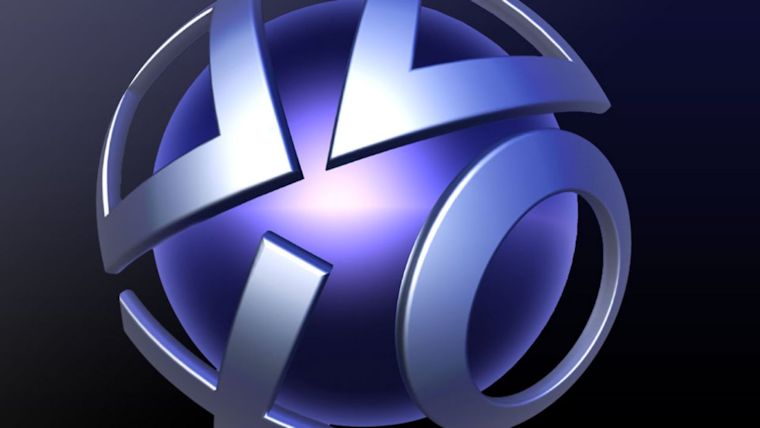 GeoHot is the notoriously known as the man behind the hacking of the PS3 and ultimately the PSN.  Fresh out of a recent court battle with Sony, Geohot has recently issued his take on the PlayStation Network debacle.  First and foremost, the hacker wants you to know that he had nothing to do with the recent outage of the service, but more importantly he wants you to know that no hacker is responsible for the attacks.  The blame lay completely at the feet of Sony, the outspoken hacker believes that there was complete negligence on Sony’s part.

“Running homebrew and exploring security on your devices is cool, hacking into someone elses server and stealing databases of user info is not cool. You make the hacking community look bad, even if it is aimed at douches like Sony”, Hotz wrote on his blog.

Hotz continues, “Also, let’s not fault the Sony engineers for this, the same way I do not fault the engineers who designed the BMG rootkit. The fault lies with the executives who declared a war on hackers, laughed at the idea of people penetrating the fortress that once was Sony, whined incessantly about piracy, and kept hiring more lawyers when they really needed to hire good security experts. Alienating the hacker community is not a good idea.”

Hotz concludes with the facts that many networks get hacked, and many more attempted to be cracked by hackers everyday.  Though none seem to have stepped into a scandal this widespread, giving out the user information of all who subscribed.  He believes that Sony’s top brass are to blame for having their priorities all wrong.