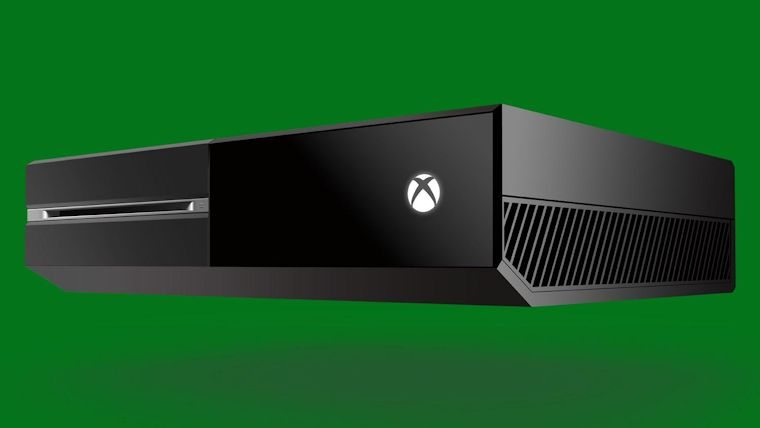 The holiday season is rapidly approaching and that means that Black Friday is also getting even closer. That means it is about that time for sales ad leaks for the big day, or days at some retailers, and we now have the first gaming related one and it’s one heck of a deal.

The Xbox One now runs you $349, which is a good deal itself, but those who really want one should wait until Black Friday. The sales ad for Dell, which surprisingly offers decent gaming deals throughout the year for Xbox, has now leaked and has revealed a fantastic Xbox One Black Friday sale.

As found by BFads.com, Dell will be offering a $299 Xbox One bundle, specifically the Gears of War: Ultimate Edition Xbox One bundle that comes with the game included. That would be a great deal alone, but they have taken it two steps further with a couple additional items.

Not only will you get the console bundle, but also Fallout 4 and an extra Xbox One controller. The console being on sale itself would be saving you $50, but when factoring in the extra game and the controller, you will be saving $170 total.

This sale is a doorbuster, though it’s actually an online exclusive deal, which will begin on Thursday, November 26 at 6 pm EST. This is bound to sell out very quick, so if you are interested, I’d recommend making an account on the site and being ready at that time.

Make sure to stay tuned over the next month as we try to bring you the best deals that will be available on Black Friday as we learn of them.