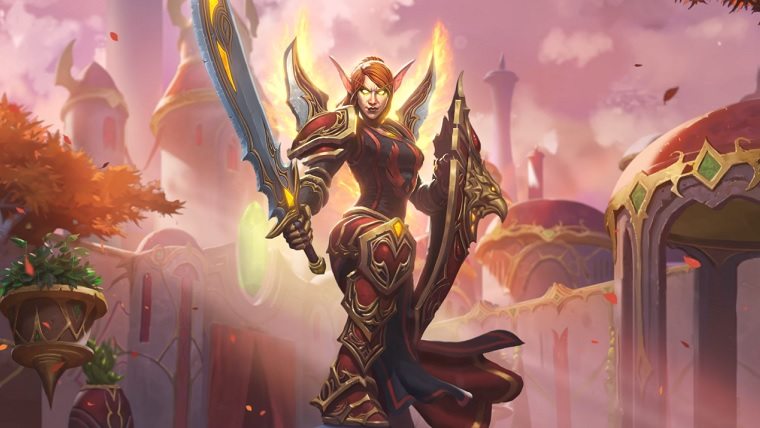 The characters is Lady Liadrin, which is a Paladin skin that will also earn WoW players the Fledgling Hero of Warcraft achievement. The character will automatically unlock for anyone who levels a character to level 20 after 11 AM on March 11th, and you can find the character in your collection within the Heroes tab.

Blizzard also reminds everyone that they can get the character even if they’ve never played World of Warcraft before and for free. The Starter Edition of the game is completely free and allows you to level up your character to level 20 before requiring you to pay its monthly subscription.

Check out the trailer showing off Lady Liadrin below.