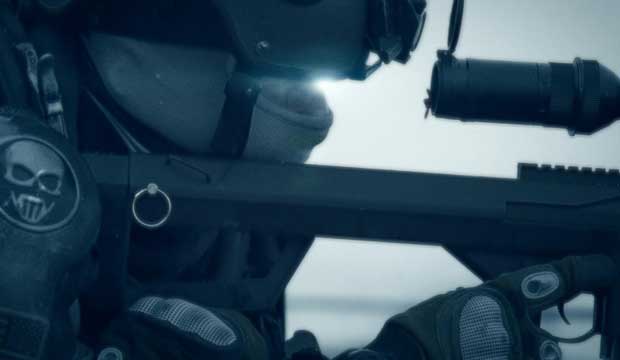 Ubisoft held its quarterly conference call this afternoon, and we’ve learned that Ghost Recon: Future Soldier has been delayed until Q1 2012.  Yves Guillemot noted that the company is looking to deliver the “best quality possible” for the game, and could also be looking to dodge the shrapnel from a holiday season where two of the biggest shooters on the market duke it out for market supremacy this fall in Battlefield 3 and Call of Duty.

Future Soldier was shown last year at Ubisoft’s E3 Press Conference, in a extremely polished package that looked like the game was near ready for launch.  Hopefully these even further delays will help the game compete in the extremely crowded military shooter market.  I guess we’ll see in 2012 if the Clancy boys can go head to head in a new military shooter landscape dominated by these two titans.