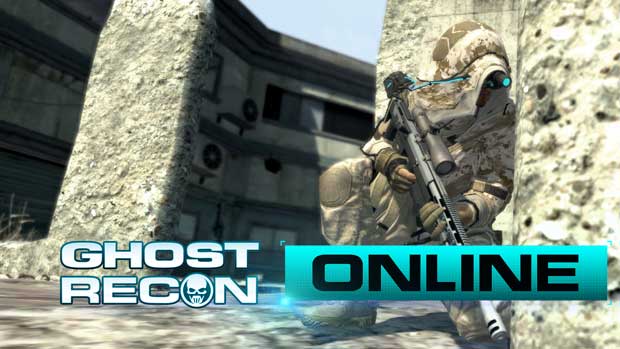 The Ghost Recon franchise has been on hiatus, with Ghost Recon: Future Soldier impressing everyone at E3 last year, then hiding for pretty much a year. Today, Ubisoft has announced that it will be jumping into the free-to-play arena with the storied franchise.  Ghost Recon: Online is a free-to-play, third person tactical shooter that will be playable on the PC.  A closed beta for the game was announced and scheduled for this summer, with the free game launching worldwide in the second half of 2011.