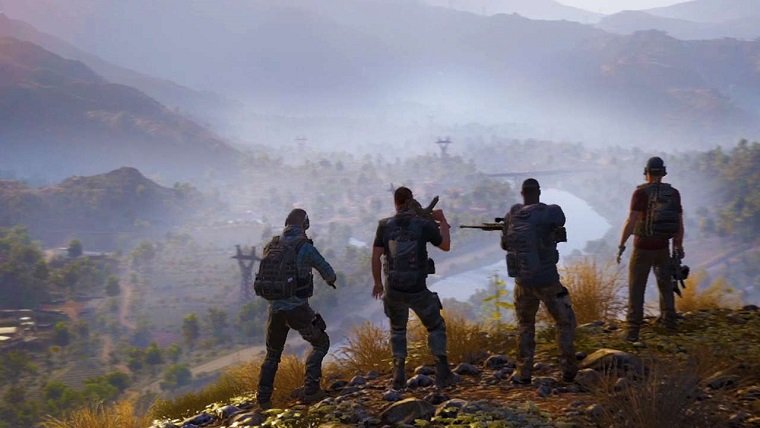 Ghost Recon: Wildlands was at the top of the UK sales charts last week, and now it has been revealed that it managed to hold the top spot again this week. The game’s big sales mixed with the relatively light release schedule helped it retain its #1 spot, though things will definitely be heating up after this.

Coming in the runner-up position is LEGO Worlds, which managed to move up a spot and swap places with Horizon: Zero Dawn. The Legend of Zelda: Breath of the Wild also dropped down the charts, now sitting at the #6 spot in the overall top 10. The rest of the chart is filled up with long-standing games you expect to see, such as Grand Theft Auto 5 in the #4 spot, Rocket League in the #7 spot and Call of Duty: Infinite Warfare in the #8 spot. The following is the complete top 10:

The reception to Ghost Recon: Wildlands has been generally positive, with many praising its gorgeous open world and great co-op mechanics. However, things get less enjoyable when you try to take things solo, as a lack of deep squad commands mean you’ll often have to deal with your team screwing up or ditching them entirely. We had a really good time with the game when we reviewed it earlier this month, giving it 4/5 stars.

It will be next week when we’re likely to see a big shakeup in the sales charts, as that is when BioWare’s highly-anticipated Mass Effect: Andromeda will finally be available to the masses. While it hasn’t lived up to the massive hype of its predecessors due to a dull story and technical issues, there are still some praising the game’s combat and exploration. You can check out our thoughts on the game by clicking right here.