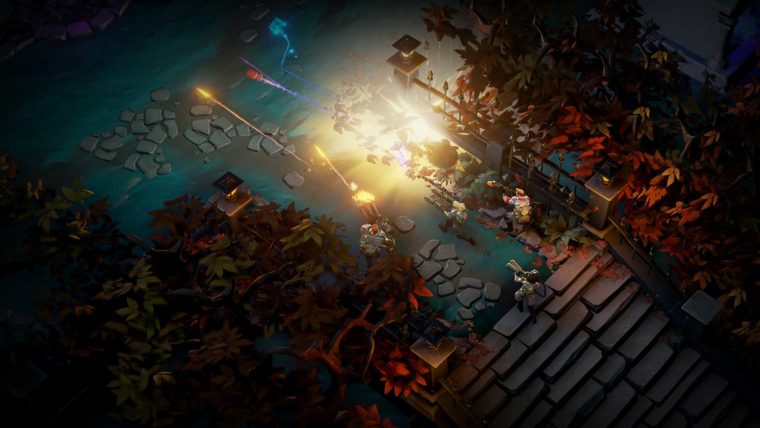 Activision has announced that it will be releasing a new video game based on the 2016 Ghostbusters movie. The game will be released for the PC, PS4 and Xbox One platforms. 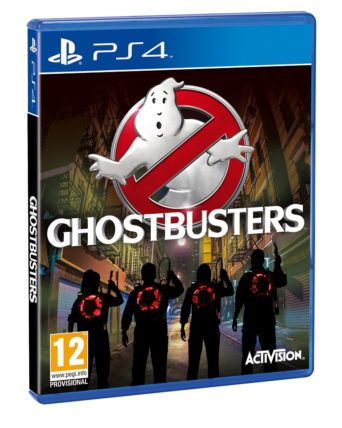 Ghostbusters 2016 is a third-person action game that has 4 player co-op. Each of the characters will have their own strengths so teamwork is a must. You can also upgrade the abilities for the characters so they can get rid of ghosts more easily.

The first trailer for the game was also released which gives you a look at the gameplay and graphics. The description says: “Grab your Proton Pack and join the Ghostbusters alongside your friends, exploring Manhattan, blasting ghosts, and trapping those runaway spooks.”

It doesn’t look like the game has the official likenesses of the actors in the 2016 film. You will still be playing the same characters, but they don’t have the faces of Kristen Wiig, Melissa McCarthy, Kate McKinnon or Leslie Jones.

It’s interesting Activision is releasing a Ghostbusters game on mainstream platforms, yet Disney and Warner Bros. never released games for Captain America: Civil War and Batman v Superman: Dawn of Justice respectively. The new Ghostbusters 2016 video game will be out June 12th in North America and June 15th in Europe.