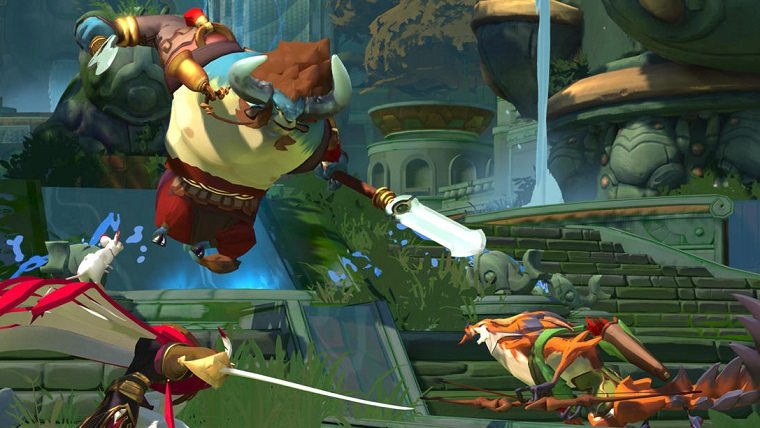 Earlier this year it was revealed that developer Motiga ran into a little trouble during the development of their upcoming Xbox One and PC game called Gigantic. They didn’t have the resources necessary to make the game as good as it could be, and were set to meet with some publishers to get more funding to complete the game.

Well, they were able to do just that, as they have announced that Perfect World Entertainment has joined with them to publish the game. The only real difference that this move will bring to the game is that it will now also release on Perfect World’s Arc Games platform.

“2016 continues to be a year of growth for Perfect World Entertainment. As we expand our lineup of partnered developers, we always want to ensure that our team is publishing quality content for gamers. The passion that the Motiga team has makes them a perfect partner for PWE as we accomplish our goal of bringing quality products to the industry.”

Gigantic is still on track to officially launch later this year for Xbox One and PC, with cross-platform play being supported between the two versions.