Gjallarhorn is Coming Back to Destiny 2 in December

One of Destiny's best weapons is finally back 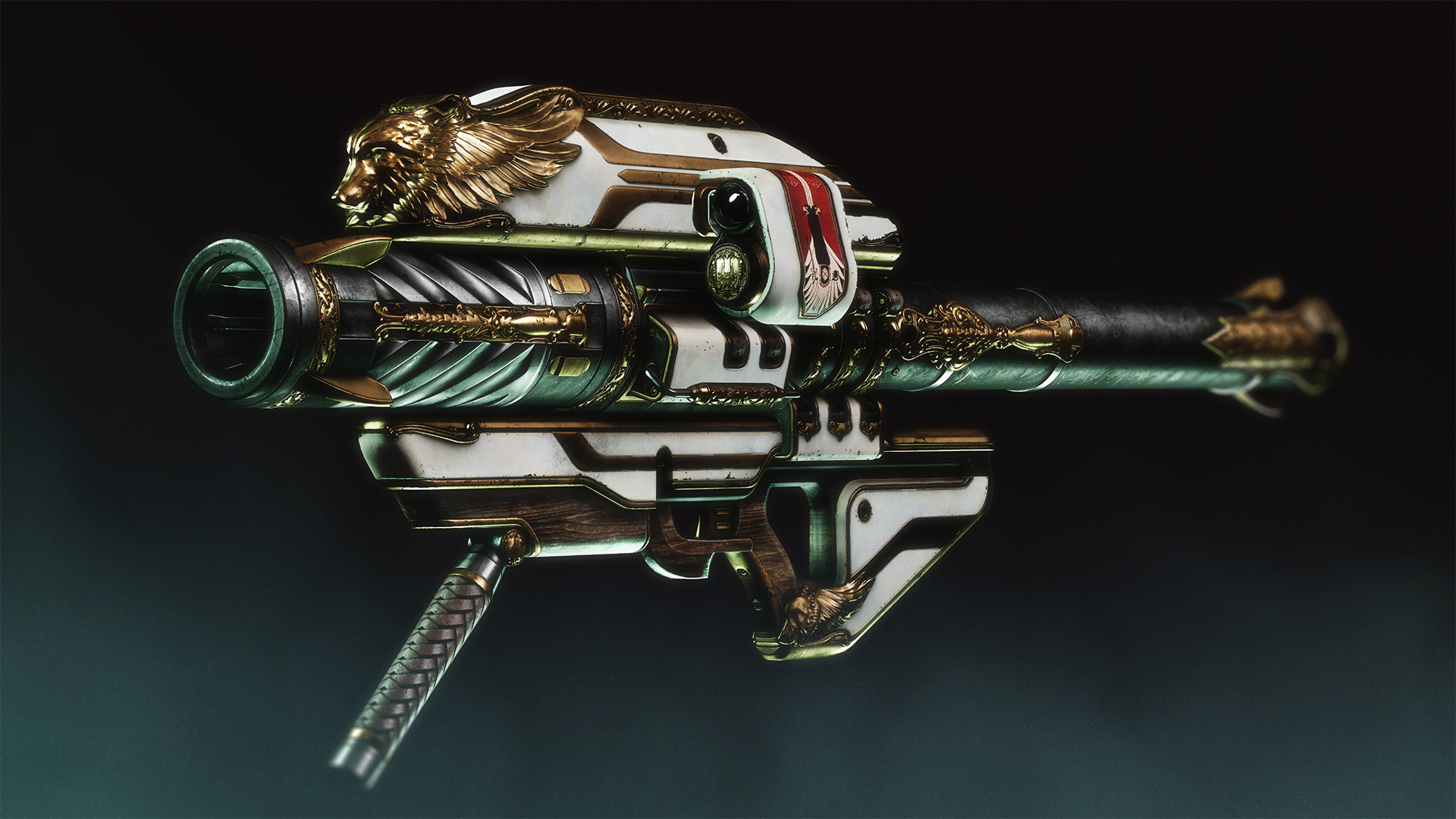 Bungie officially revealed, on the official Twitter profile of Destiny 2, that the Gjallarhorn, one of the most iconic weapons of the original Destiny, will finally be debuting on Destiny 2, as part of Bungie’s 30th-anniversary pack, set to arrive n December 7.

The developer’s also revealed that the celebratory pack will also feature a new pirate-themed Dungeon, a Thorn-inspired Armor Set, a series of Bungie-themed ornaments and cosmetics, as well as weapons, and more.

You can check out, below, the official reply in which the developers revealed the grand return of Gjallarhorn, as well as the post in which they revealed many of the new features present in the new  pack, courtesy of Destiny 2’s official Twitter profile:

The return of the king.

The legendary Gjallarhorn returns this December in the 30th Anniversary Pack. pic.twitter.com/OusotyW7FW

Destiny 2’s next big expansion, ”The Witch Queen” is set to arrive on February 22, 2022. You can check out the expansion’s official description, offered by Bungie, below:

”Sister of Shapes, Sword-Breaker, Witch Queen – which of my many names lives on your lips as you weave your story around me? Even as you tread carefully through my courtyard, among those who worship the Light I have gifted, would you deny me the virtue of this power? Your answers are telling, Guardian. Ponder them and question those who promise you clarity in the face of all you see here. Listen as their voice wavers. And as you lift your new steel from the heart of your forge, ask yourself, “What force wields you?” I await you, Guardian. Step into my Throne World and behold the truth.”

You can play Destiny 2 right now on the PlayStation 4, PlayStation 5, Xbox One, Xbox Series X/S, and PC. You can check out the game’s latest patch notes here.