The latest news in the world of video games at Attack of the Fanboy
January 16th, 2013 by William Schwartz 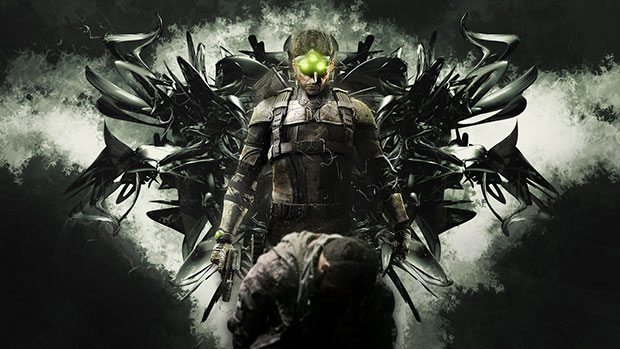 The Splinter Cell series is starting to become better known for its lengthy delays than its trademark stealth gameplay these days.  According to a recent announcement from Ubisoft, the publisher has pushed back Splinter Cell: Blacklist from a tentatively scheduled spring release window to August 20th, 2013.

While we’d like to take their word on it, Splinter Cell: Conviction saw numerous delays similar to this as Ubisoft made huge changes to the long-running franchise.  We’ll have to wait and see if they actually stick to this August 20th release date, but they did release a new trailer for the game that was announced back at E3 2012.

In this latest video, Zak Cooper goes over the scoring system in Splinter Cell: Blacklist.  It looks like this is another facet of the Splinter Cell series that they’ve decided to overhaul for the new entry, alongside the return of more stealth options and Spies vs. Mercs in multiplayer.