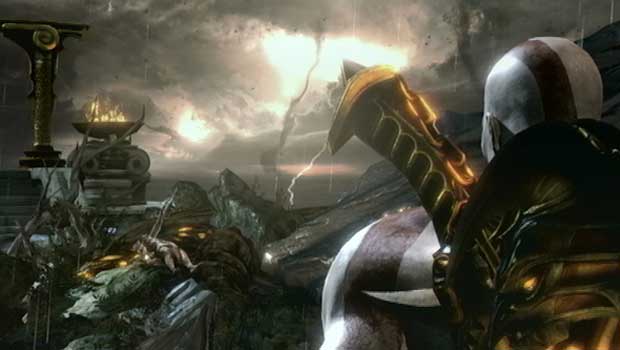 Last month rumors surfaced that God of War 4 is coming and will feature a multiplayer component for the first time.  The Official PlayStation Magazine further strengthened this speculation when they backed up the reports from last month, when the magazine claimed that “Kratos is on his way back, with his next adventure set to feature multiplayer”.

Keep in mind that the magazine didn’t say much about the next God of War title.  The statement was confined to the “rumors” section in the magazine.  Last month, PSM3 said that they had spoken with a source “very close” to the God of War universe.  These two claims aren’t the first we’ve heard of the God of War 4, in February a resume popped up online that made reference to a God of War 4 cinematic test.