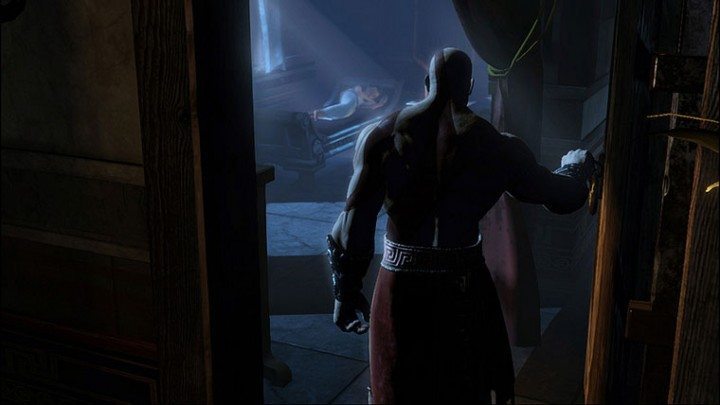 Earlier this week we learnt that God of War 3 Remastered is coming to the PS4. It looks the rest of the trilogy will not be remastered.

Sony Santa Monica Community Strategist, Aaron Kaufman, posted on the PlayStation Blog that there are “no plans for others in the franchise to bring over“. This means only God of War 3 is getting the “Remastered” treatment on PS4. The rest of the games you can only play on older consoles.

A lot of gamers were also questioning Sony’s decision to port all these PS3 games over to the PS4. Kaufman explained in more detail as to why remasters are being done.

“We hear you and that’s OK, remasters often help us open the door to new players who perhaps did not play God of War 3 5yrs ago, but who we can bring it to on the PlayStation 4. People often forget, the more players we can bring into a franchise, the better for everyone. At Santa Monica Studio, we’d like as many PlayStation fans to experience our games as possible, form generation to generation.”

It sounds like Sony Santa Monica wants new PS4 owners to be familiar with the God of War franchise. After all, a number of PS4 owners owned an Xbox 360 or Wii. Some of them never owned a PS3 console.

With God of War 3 Remastered being ported to the PS4, this could be a sign that God of War 4 might announced soon. The port is just being done to help bring in new fans to the franchise first.