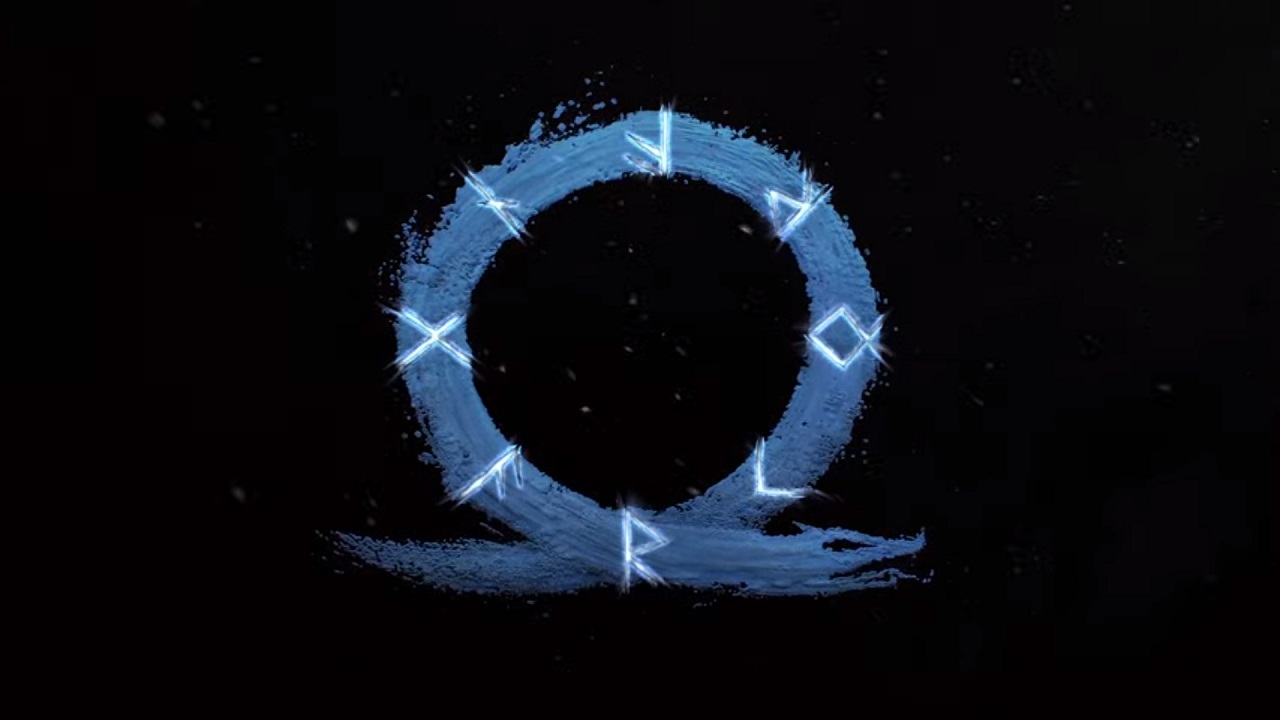 The PlayStation 4 has been a huge success for Sony, largely propelled by its consistent top of the line quality first party releases. It is hard to argue against the statement that the rebooted God of War was one of the best games on the console, if not ever, so fans have been awaiting a sequel announcement for awhile now. For those waiting, that has finally come to an end courtesy of the PlayStation 5 Showcase event held earlier today.

It seemed like the event was over after Sony had finally revealed the price and release date for the PlayStation 5, but they had one more big announcement at the end. This was not much if you were expecting a full trailer, but we got a little logo for what is very obviously the next God of War game. After the logo fades away, there is voiceover from Kratos saying “You must prepare yourself” before text for “Ragnarok is coming” pops up on the screen.

Perhaps the biggest surprise though came just after that as it was revealed that the game will be coming in 2021. We had of course hoped it would be coming sooner rather than later, but this being the first reveal and saying it’ll be out within a year and a half is great to hear.

For now the game doesn’t have a title at least from this trailer, so we don’t know if they will go with God of War 2 or God of War: Ragnarok. The latter is probably the more likely option considering we’ve had a God of War 2 before, but that didn’t stop them from naming the reboot the same as the first either.