The latest news in the world of video games at Attack of the Fanboy
October 23rd, 2012 by William Schwartz 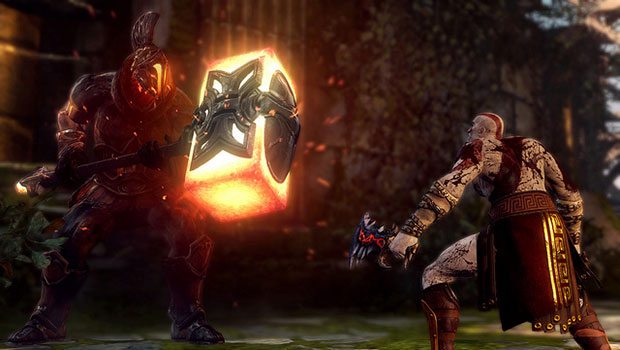 God of War: Ascension will include multiplayer for the first time in the franchise when the game releases next year.

The new game mode tasks players with proving themselves worthy of harnessing the power of Zeus to stomp out your foes on the battlefield.

God of War fans have voiced mixed emotions about Sony Santa Monica’s inclusion of the multiplayer mode in the upcoming game. However, PlayStation faithful who belong to the PlayStation Plus program will get a chance to try before they buy with the God of War: Ascension beta, one week early as a bonus of the PS Plus Membership.

God of War: Ascension is scheduled for release on March 12th, 2013 exclusively on the PlayStation 3.