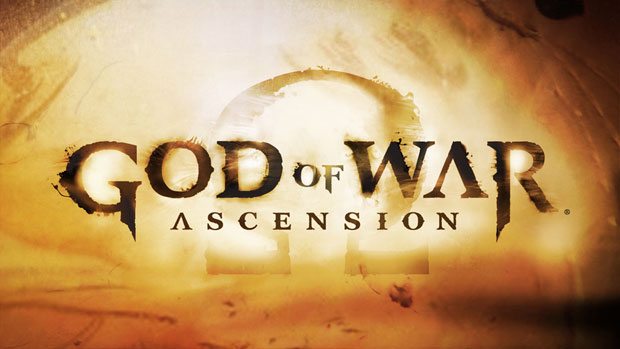 Alongside the big reveal of God of War Ascension’s new multiplayer mode, some interesting details about the single player mode were revealed in yesterday’s developer Live Stream.  The PlayStation Blog spoke with Todd Papy about the single player side of things in Kratos’ next adventure, and it sounds like it’ll be different than anything we’ve experienced in the God of War franchise to date.

The developers at Sony Santa Monica are looking to explore the more human side of Kratos, the time leading up to the events that sent Kratos down the path of becoming The God of War.  This human side of Kratos’ life will include exploring the relationships with his family, his ambitions, and his last ties to humanity before the rage filled events of the previous games take place.

Plenty of questions were answered in the live stream, which was recorded and can be viewed below.