Why God of War PS4 Has A New Camera Angle

The latest news in the world of video games at Attack of the Fanboy
July 5th, 2016 by Damian Seeto 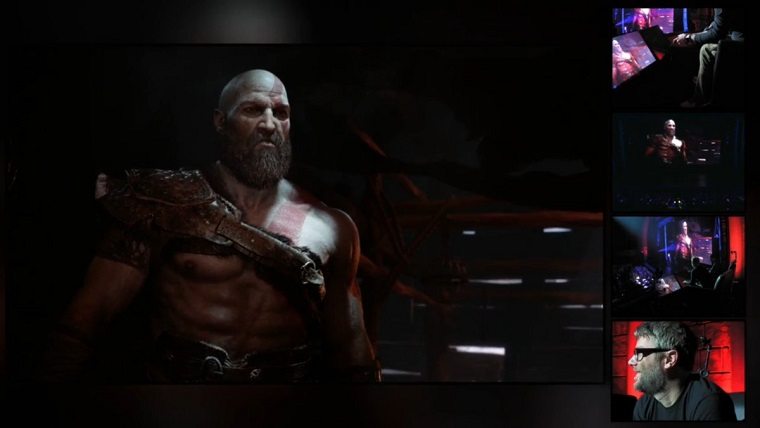 When God of War PS4 was first announced at E3 2016, fans noticed the game looked very different. One of the big changes is the camera angle.

In a new interview with GameReactor, the game’s Technical Designer Mihir Sheth and Gameplay Engineering Lead Jeet Shroff explain why changes were made to God of War PS4.

Here’s what they said about the camera: “The close camera gives us opportunities for not only intimate and personal storytelling, but it influences combat in a different way, we’re looking at different avenues of how we can use both the camera, but also the combat experience molded around it.”

If you remember from the previous games, the camera angles were always fixed. Not to mention the camera was too far away from the action that you didn’t get to see everything in good detail.

They explain further in the interview that it is really important to fully immerse players by giving them seamless transitions between cutscenes and gameplay. This is similar to how Naughty Dog positions the camera for games like The Last of Us and the Uncharted series.