Godus: monetization that hasn’t existed before 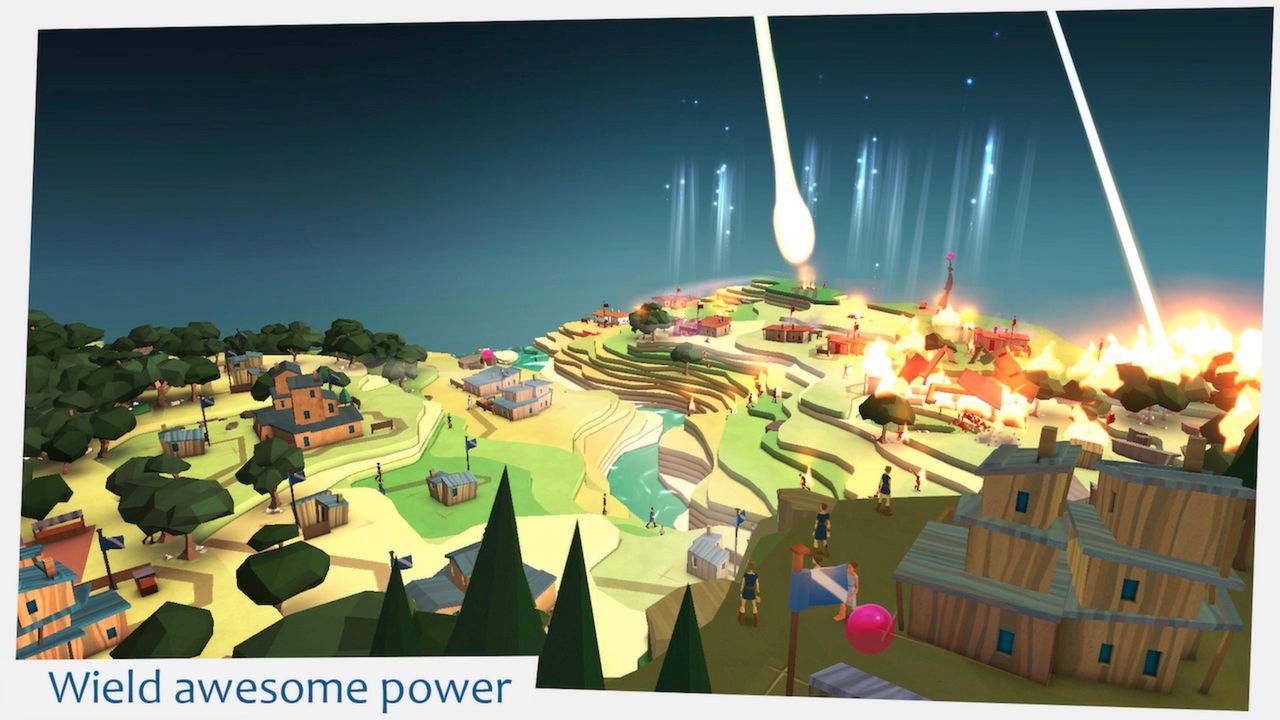 Peter Molyneux is ecstatic for Godus. So excited that he is claiming he’s figured out free-to-play with Godus, saying it’s monetization scheme is something”that hasn’t existed before”, according to an interview with Pocket Gamer.

As excited as Peter is for his game, he loathes it when anyone mentions the term “free-to-play” around him. “There cannot be a term that is less true. What we need is a new term. And that term is more like ‘invest-to- play’. What really are we doing? We are tempting people to invest some of their money into a game.” According to Peter, the current library of free-to-play games are terrible in this regard. He compares it to “taking a huge hammer and smashing our customers with it. We’re saying: ‘Be patient or pay money.'”

His biggest example? The recently released free-to-play Dungeon Keeper, which he criticized the mechanics for being ‘ridiculous’. “The free-to-play mechanic was so dominant that it obscured all the fantastic work they did. It was like a horrible odor…I wanted to play and keep on playing and keep on playing. But I just kept getting beaten up for being an impatient gamer.”

He assured Pocket Gamer that Godus would be nothing like that. “We can’t be so crude in making the first thing we teach people in these games how to speed things up by spending gems. That’s absolutely insane.” Instead, in a now infamous Molyneux fashion, the mechanic will be “fresh and as new and as different from anything you’ve ever seen in any game.” One big characteristic that will separate Godus from other games will be that gamers won’t be able to spend anything until they’re deemed “ready”. Rather, it’s “to tempt people to think about being proud about investing. Before we even talk about monetisation, we want players to feel like Godus is a hobby (not just a game).”

However, as Pocket Gamer pointed out, games that have been relatively generous in their free-to-play offerings have been punished for it, with Punch Quest having ‘almost nobody’ pay for it, and Bombcats putting Radiangames out of business. Peter acknowledged the risks, saying, “Yeah, I’m worried about that, but those risks are worth taking.We could layer in ‘it takes six days to build this house’, and maybe we’d make a shitload of money, but that’s not my ambition for games.”