GOG’s Insomnia Sale Is Back, Games Discounted Around The Clock 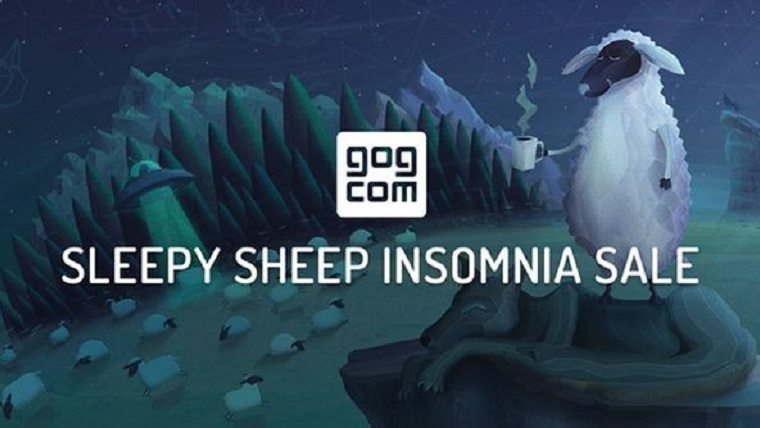 If you’ve been waiting for GOG’s annual Sleepy Sheep Insomnia sale to come back, then your wait is over. GOG has revealed that the latest round of game sales is now live, bringing you a “relentless stream of limited-quantity deals, one game after the other, nonstop until the games run out.”

Deals on new games will be revealed as the stock for the previous game runs out, so be sure to check in often for games you may be interested in purchasing. There will also be special deals in place for those who take part in the sale, such as getting a free game for anyone who purchases 10 of the discounted games.

The sale is also expected to feature games that have never been featured on GOG before, so even if you’ve checked GOG recently and haven’t seen anything new that will be changing very soon.

They also claim that they will be having the “best-ever deal” on The Witcher 3: Wild Hunt, so if you somehow still haven’t picked that one up yet you more than likely won’t be getting a better chance to do so than through this sale.

You can check out what is currently being offered in GOG’s Sleepy Sheep Insomnia sale by clicking right here.

Home / Game News / GOG’s Insomnia Sale Is Back, Games Discounted Around The Clock