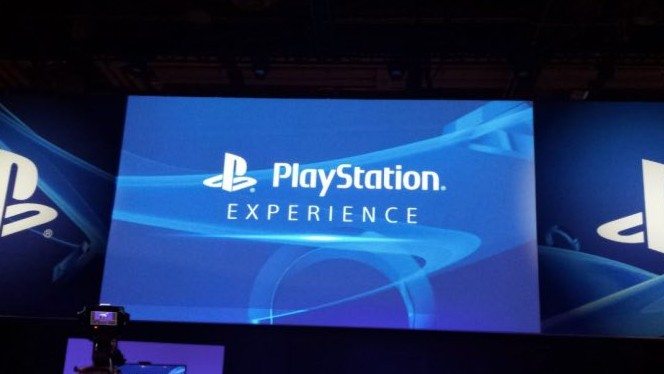 Highwire Games, the company that famous composer Martin O’ Donnell helped formed in Seattle, revealed their first new title at the Playstation Experience 2015, Golem. During the conference Sony showed off a number of VR based titles fans can expect when Morpheus releases in 2016.

Golem shows off a young girl in a cabin with glowing blue eyes, as she controls a large golem navigating through what appears to be some ancient ruins. Not much else is known about the game, though Martin O’ Donnell’s glorious music can be heard in the trailer. I would expect more news about the title closer to Morpheus’ release sometime in 2016, but I’m glad to hear that such a talented composer has recovered after the unfair treatment he got at Bungie.

You can continue to watch the Playstation Experience as it streams on multiple websites.