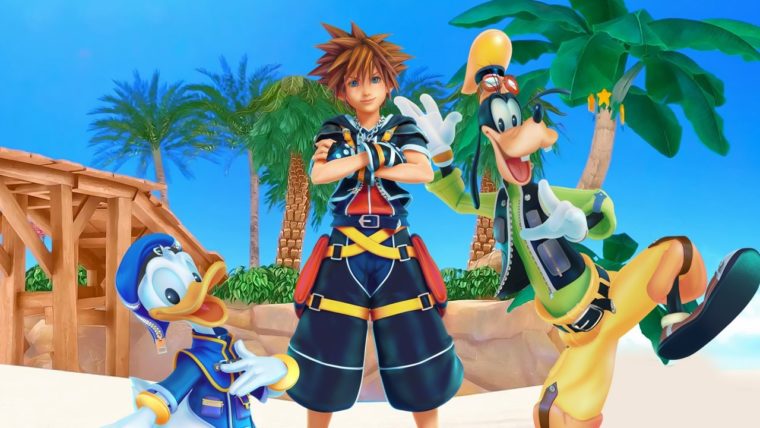 The voice of Goofy has confirmed that he has recorded lines for Kingdom Hearts 3 already. He has been recording on and off for the character over the last couple of years, but mentions the game should be worth the long wait.

As noted by KH13, Goofy’s voice actor (Bill Farmer) was interviewed by the 2 Men a Mouse podcast recently where he talked about his involvement in the Kingdom Hearts series. He also briefly talks about his experience working on Kingdom Hearts 3 thus far.

From the 1:03:00 mark, specific questions were directed to Farmer about the third game. Farmer confirms that he has been recording lines for Kingdom Hearts 3 off and on for several years and he assumed “the game would have been out already“. He goes on to say he’s just a “hired help” and has no information about when the game will be out.

Farmer said the last time he recorded lines for Goofy in the third game was “well over a year ago“. He knows that Square Enix is taking their sweet time for the game to be released. It’s already been ten years since Kingdom Hearts 2 came out for the PS2 back in 2006.

To conclude his comments about Kingdom Hearts 3, he says that the game should be worth the long wait. He didn’t specify any gameplay details, but he knows that fans will be happy with the end result based on what he has worked on so far.