The latest news in the world of video games at Attack of the Fanboy
November 12th, 2010 by William Schwartz 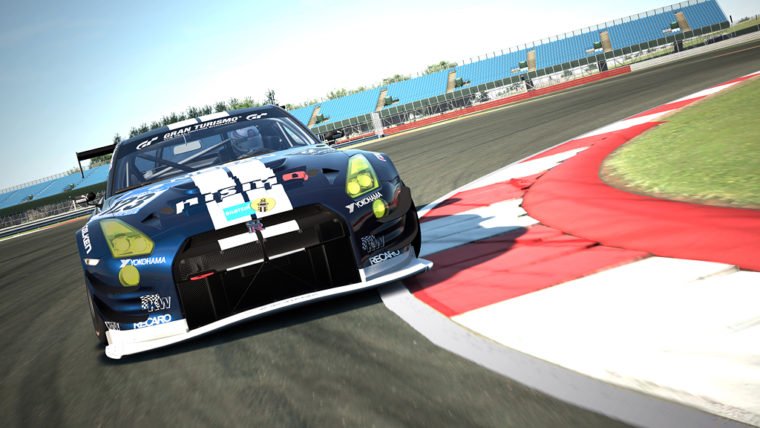 Polyphony Digital and Sony have finally pigeon holed themselves into actually releasing Gran Turismo 5!  Today Sony announced that the highly anticipated, much debated, and ever so often delayed racing simulator, will be released on Wednesday, November 24th.

Kazunori Yamauchi, President of Polyphony Digital had this to say along with the confirmation

Gran Turismo 5 is an ambitious project, with challenges and complexities which have made it our version of the Apollo Space Program! When we created the original Gran Turismo back in 1997, we wanted to set a completely new precedent for the racing genre. With the technological leap onto PlayStation 3, our objective with Gran Turismo 5 was to create another great revolution which would not only satisfy our own high expectations, but would meet or even exceed the anticipation of the fans.

Satisfying the loyal Gran Turismo followers is at the heart of all of our efforts, which is why it was such a difficult decision to delay the release of the game, and one which we did not take lightly. I can only apologize to everyone for making you wait so long, and I hope that when you try out the wealth of driving experiences available in Gran Turismo 5, you will not be disappointed.

With only 12 calendar days until D-Day there’s no way they can back out of this one, right?