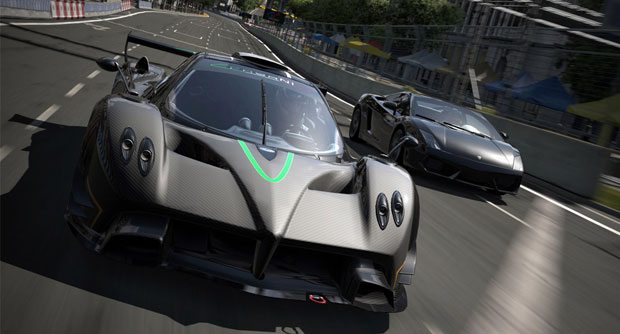 It’s no secret, Gran Turismo 5 was one of the most anticipated racers of this generation and possibly all generations.  The numerous delays for the PS3 exclusive gave gamers a sweet relief when the game was finally released in November.  Making it on schedule for a 2010 holiday release the game managed to ship 5.5 million units worldwide.

But December was not nearly as kind to the racing simulator. In December sales for the title were at 560K for the biggest month of the year.  With those numbers the title did not even crack the top ten.  These NPD figures indicate that these initial sales may have been a casualty of the numerous delays and lower than anticipated review scores.

James Brightman thinks though that Gran Turismo “is an evergreen game, and will no doubt be picked up by more PS3 owners as the installed base grows. So GT5 will eventually put some very solid numbers”.

But for the time being, not so much.