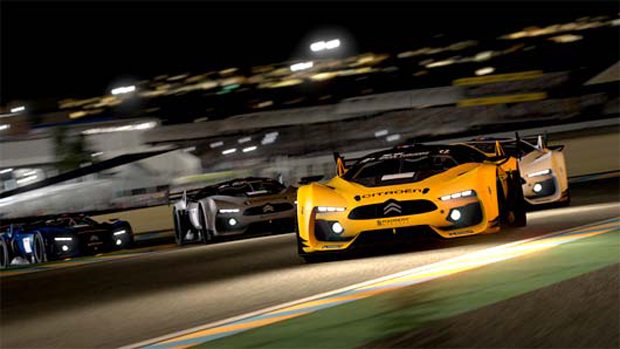 It’s an understatement to say that gamers around the world anxiously awaited the release of Polyphony Digital’s newest Gran Turismo game.  An empty second half of 2010 left many Sony faithful with little to look forward to.  Then Gran Turismo 5 announced out of nowhere that there would be no more delaying.   Now the title has finally shipped, and it’s already posting rock solid numbers. Announced today, GT5 sold 5.5 million units worldwide, and the franchise as a whole has now tallied 60 million across the globe since the series debut.

Sony also spoke on future plans for the franchise, stating: