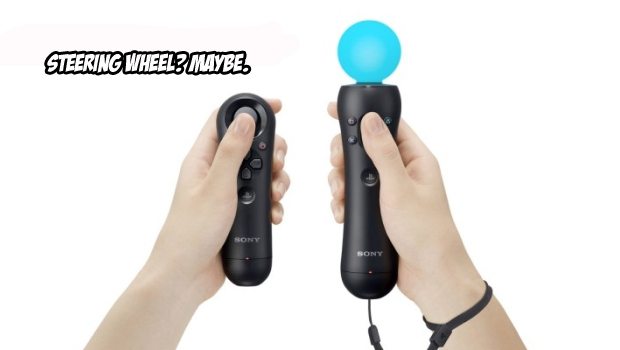 Say what you will about motion controls and their ability to work with a racing game.  Polyphony Digital just might be making Gran Turismo 5 fully functional with the Playstation Move motion controller coming later this year.  MCVUK, recently reported that sources close to Sony revealed that this might be one of the reasons that the long awaited racer has been delayed.

As with all rumors this close to E3 when announcements are expected, especially in this situation, Gran Turismo 5 is expected to be one of the most popular games at this years show and if we are to get confirmation on this “rumor” that would be the place!

GT5 is due out later this year on the PlayStation 3.