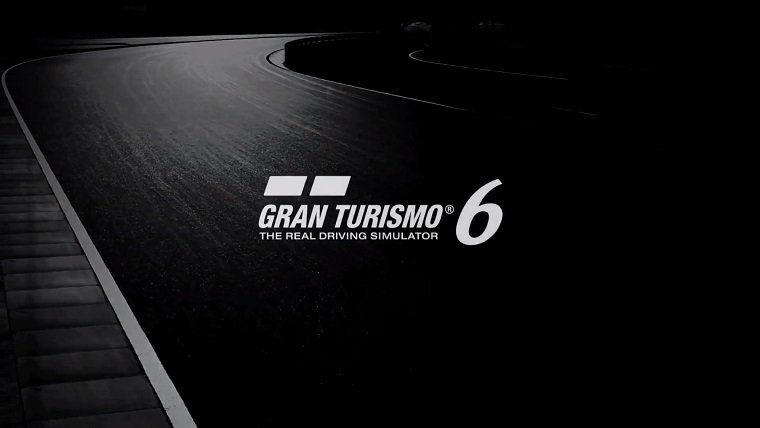 The massive sequel from developer Polyphony Digital, Gran Turismo 6 is set to arrive on the PlayStation market July 2nd in the form of a downloadable demo. PlayStation 3 owners will be able to experience the newest game in the popular series as well as be entered in the GT Academy competition.

Players with the best recorded times will enter the National Finals, where they’ll be competing for a place in the Silverstone race camp. The finalists will go through a Driver Development program to qualify for a full season of racing a Nissan GT-R GT3 NISMO in the championship. While the competition ends on July 28th, the demo will still be available until August 31st.

Participation in the competition is not a requirement, but those who register qualifying times will receive bonus content. The suspected release date for Gran Turismo 6 on the PlayStation 3 is currently November 28, though it has not been confirmed by Polyphony Digital or Sony.