Gran Turismo 7 could come to PS4 next year 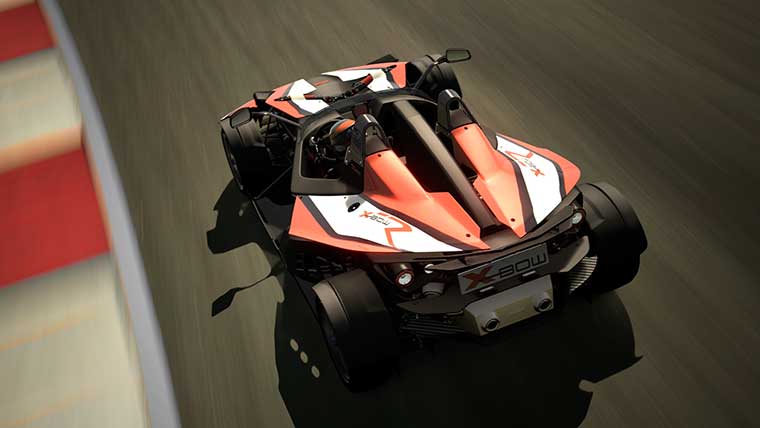 Gran Turismo 7 could launch as soon as next year on the PS4, according to series creator Kazunori Yamauchi. Despite Polyphony’s latest game, Gran Turismo 6 having not yet launched on the PS3, the developer spoke about the next iteration in an interview with Top Gear.

“We don’t want to take too long on Gran Turismo 7,” Yamauchi revealed. According to the developer, the best-case scenario is 2014. “The PS4’s hardware is much better, so I think the overall quality of the game across the baord will be boosted when you come to play it.”

With DriveClub due out next year, it’s unlikely that Polyphony will release Gran Turismo 6 on the console as well. But you never know, Yamauchi didn’t make any promises that the game would arrive next year, but if that’s the best case scenario, 2015 could be the first Gran Turismo game on the PlayStation 4.

Meanwhile, next month, PlayStation 3 fans will get their hands on Gran Turismo 6.